It was a rumor since the end of last year, but now the relationship between Miley Cyrus and musician Maxx Morando has been confirmed after the couple has been photographed kissing on the streets of Hollywood by AND! News. For the singer, this is the first romance that she is known for after her marriage to Liam Hemsworth and her brief romance with Cody Simpson. 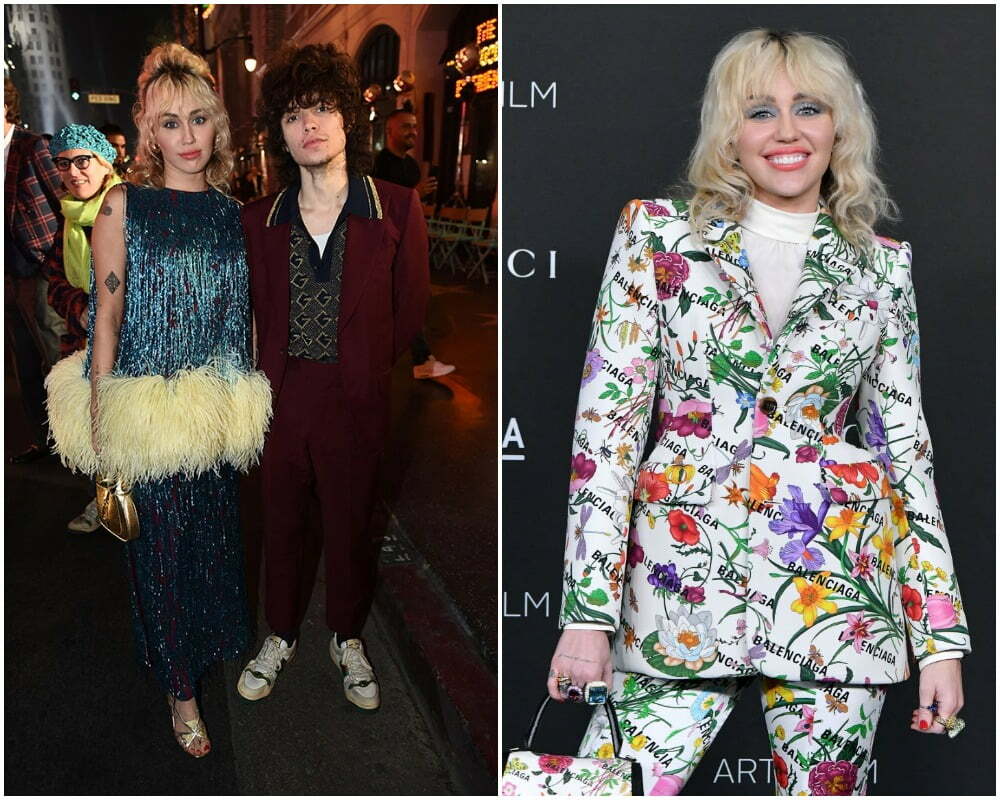 The images were taken on April 14. In them, you can see Cyrus, 29, and Morando, 23, surrounding each other with their arms while they kiss, and with an affectionate attitude that the publication already collected in an information published last February. In it, a source claimed to have seen the couple openly enjoying a vacation in Cabo San Lucas, Mexico. “Miley and Maxx had a great time together and walked around the resort holding hands and kissing,” the source said at the time. “They hugged wherever they went.”

The sweet moment that Cyrus lives with Morando coincides with another less happy one in the life of the singer. Her parents, Tish Cyrus and Billy Ray Cyrus, are in the process of separating after he asked on April 6 to end 29 years of marriage. A decision that they had already made twice, in 2010 and 2013, although they backed down before it became effective. “After 30 years, five amazing children, and a lifetime of memories, we have decided to go our separate ways, not with sadness, but with love in our hearts. We grew up together, we raised a family that we can be so proud of and now is the time to create our own paths”, they both said in a statement sent to the magazine. People.

Neither Cyrus nor Morando flaunt their relationship on social media. She, with more than 160 million followers on Instagram, dedicates almost her entire profile to promoting her music. As long as he has a very little activity in the social network, where it has a notable difference in fans, just over 19,000. There, in addition to disseminating his work, he shares some of the illustrations he makes.

With a much more discreet musical profile than Cyrus, Morando was the drummer for the American band The Regrettes, although in 2018 he left to play in Liily The Band. In addition, as an illustrator, he has occasionally collaborated with designers such as Shane Kastl, with whom he made a looks, published in the magazine vogue, for the artist of Wrecking Ball.