Paul Haggis is a popular Canadian screenwriter, producer and director of film and television. Some of his works include Crash, Third Person, In the Valley of Elah, The Next Three Days and more projects. His work has been recognized with Academy Awards, Primetime Emmy Awards, BAFTA, American Film Festival, Directors Guild of America, Gold Derby Awards and others. He was recently arrested in Italy in connection with a sexual assault and the same is under investigation. 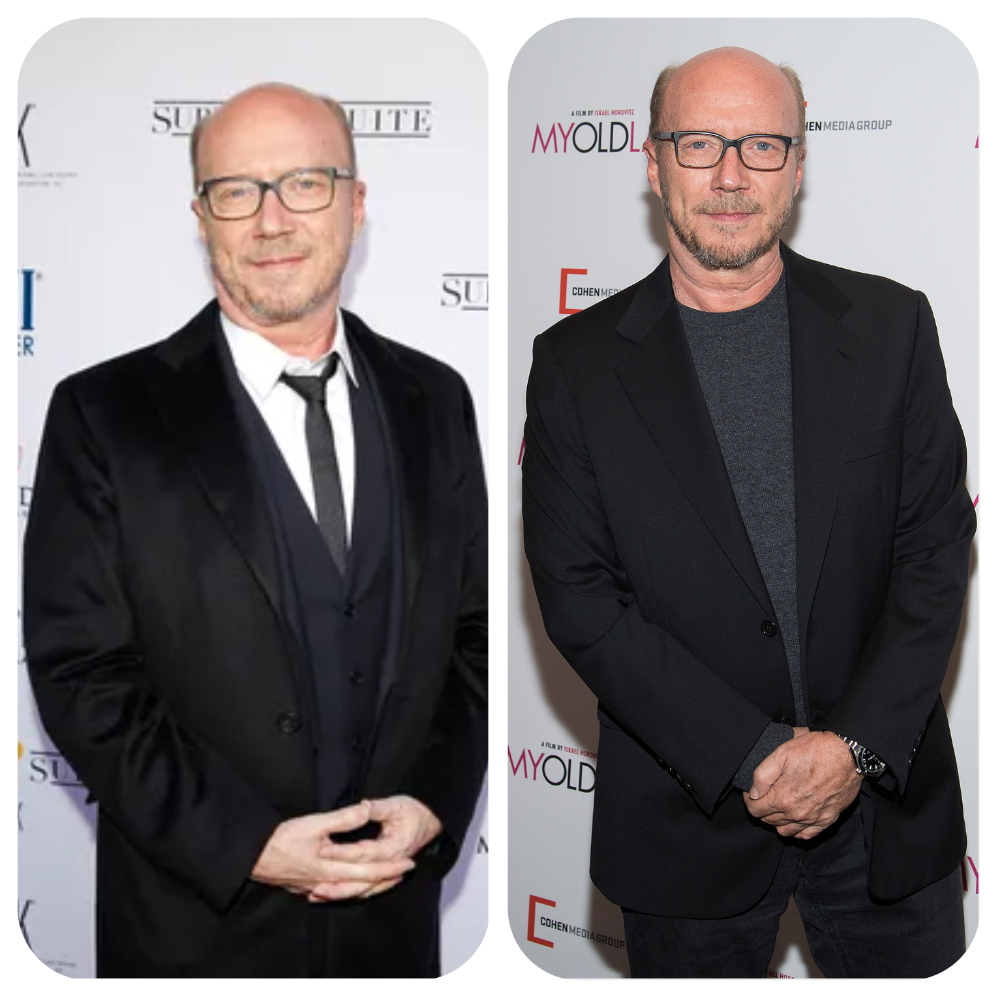 Paul Haggis was born on March 10, 1953 in London, Canada, to his parents Ted Haggis and Mary Yvonne Metcalf. He also has siblings, Kathu Haggis and Jo Haggis with whom he spent his childhood. His parents owned The Gallery Theater in London, where he learned about theatre. Paul attended St. Thomas More Elementary School. Later he attended Ridley College in St. Catharine’s for his higher and further studies. But due to bad behavior, he skipped the required Royal Canadian Army Cadets. He enrolled in a preparatory school in Muskoka Lakes and studied art at HB Beal Secondary School. He later studied cinematography at Fanshawe College.

In 1980, he wrote for a TV series called Plastic Man, Heathcliff and Richie Rich. From 1981 to 1995, he wrote for several TV series and movies. The title of those projects is The Fonz and the Happy Days Gang, Scooby-Doo Show, The Love Boat, Mr. Merlin, The Puppy’s Further Adventures, The Scooby and Scrappy-Doo Puppy Hour, Different Strokes, Who’s the Boss? , One day at a Time, Nothing is Easy, The Facts of Life, FM, City, Red Hot, You Take the Kids and many more series and movies. From 1995 to 2010 he worked on several projects. The titles of those works are LA Law, EZ Streets, Michael Hayes, Ghost of a Chance, Due South, Family Law, Mister Sterling, Million Dollar Baby, Crash, The Last Kiss, Flags of Our Fathers, Casino Royale, The Next Three Days and other projects. From 2010 to 2021, his work has been featured in such projects as Walker, Third Person, Call of Duty: Modern Warfare 3, Show me a Hero, Gold, Shelter, 5B, Lead and Copper, among others. His upcoming projects go to The Juliet and Ranger’s Apprentice.

Paul has been to Italy to attend a film festival where he has been detained by the authorities. A charge has been brought against him by a young foreign woman who was forced to have a non-consensual sexual relationship with him for more than two days in Italy. The victim had to seek medical attention and was later abandoned at Brindisi airport. It was airport staff who first noticed the victim and took her to the police station and later to a local hospital for examination. His lawyer Priya Chaudhry has said in a statement that he is completely innocent. In addition, under Italian law, she cannot discuss the evidence and the charges against him will soon be dismissed because he is willing to cooperate. In 2018, he was previously charged in the US with sexual misconduct by four women, including two charges of rape. Even in 2013, he was charged with rape and sexual assault by Haleigh Breest, with $9 million being the settlement price he paid to the victim. His legal team denied all charges and he did not rape anyone.

Paul married Diana Gettas in 1977 and he has three daughters from this marriage whose names are Lauren, Katy and Alissa. The couple decided to split up in 1994, but the reason for this has not been shared. In 1997, he tied the knot with Deborah Rennard in a private wedding ceremony. From the marriage, he was blessed with a son named James Haggis. Later in 2016, they filed for divorce and broke up.

Paul Haggis is a well-known writer, director and producer in the entertainment industry. He earned a lot by working in various movies and TV series and some of his work has also been recognized worldwide. His other source of income may come from brand recommendation offers. According to sources, his net worth is estimated at around $60 million.