Manuel Garcia-Rulfo is a Mexican actor and filmmaker. He is known for working on various projects such as Murder on the Orient Express, The Magnificent Seve, 6 Underground and many more. In 2019, he was nominated for the Gold Derby Film Award for his role in Widows. Most recently, in 2022, he gained a lot of fame for his role as Mickey Haller in The Lincoln Lawyer. 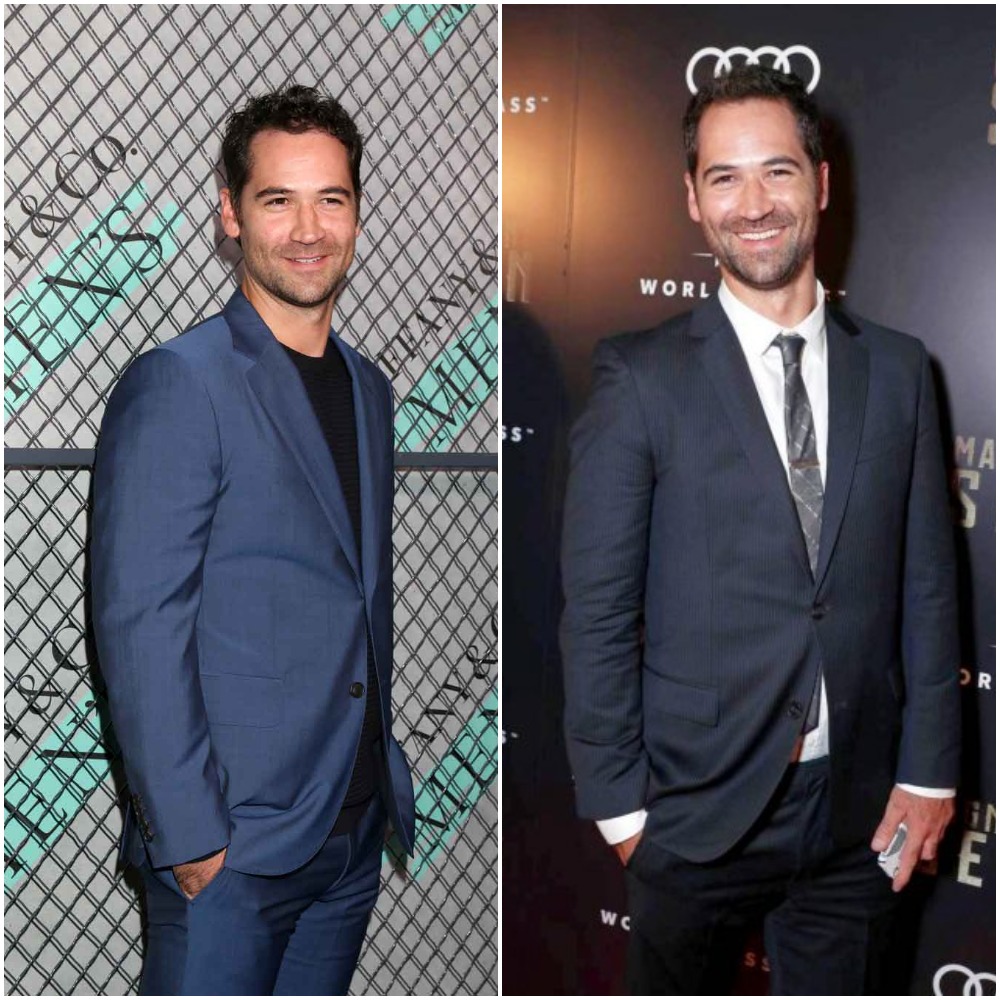 Manuel Garcia-Rulfo was born on February 25, 1981 in Guadalajara, Mexico. His parents’ names are Grace Rulfo and Garcia Rulfo. He has not yet shared exact details about his siblings with the media. At a young age, he grew up on a ranch and learned to ride horses. Manuel has completed his secondary education, but the details have not yet been disclosed. Later, he entered the Universidad del Valle de Atemajac, where his major was communication. After realizing his interest in filmmaking, he entered the New York Film Academy to take a course.

In 2006, he started his career by appearing in a short film called Valle de Lagrimas as Jose. Next year he could be seen as Mario in Maquillaje. In 2009, he worked on another project called One for the Road as Cristian. The next year he was seen in 180 degrees as Salvador. From 2011 to 2018, he was featured in various projects of TV series and movies and played various roles. Some of his projects are Poor Soul, El Encanto del Aguila, Ralph Inc., Bless Me, Ultima; Touch, Alguien Mas, Cake, Cuando Volvamos a Vernos, From Dusk Till Dawn: The Series, Missed Trains, Term Life, Tales of an Immoral Couple, LA Series, Murder on the Orient Express, Goliath, Perfect Strangers, Widows and Sicario: Day of the Soldier. In 2019, he was seen in the movie Mary in the role of Mike. He also appeared in 6 Underground as Three. The next year he was seen in Greyhound in the role of Lopez. In 2021, he could be seen in the role of Amos Santos in Sweet Girl and Manuel in The King of all the World. The following year he appeared in Dos Estaciones and The Lincoln Lawyer as Mickey Haller. Due to the covid-19 pandemic, some of his projects were postponed, such as Good Savage and A Man Called Otto.

Manuel Garcia-Rulfo has withheld this personal life and kept it away from the media. Rumor has it that he would marry Lee Min Jung, who co-starred with him in The Magnificent Seven. But in reality, he hadn’t married her because the rumors were unfounded. Later, it was rumored that he was dating Neve Campbell with whom he worked on The Lincoln Lawyer. But Neve has been in a relationship with JJ Field since 2011, so even these rumors are out of the blue. So we can assume that he is currently single.

Manuel Garcia-Rulfo has been working successfully in the entertainment industry for so long. He has worked on many projects and this professional contributed to his main source of income. According to sources, his net worth is estimated at around $8 million as he has been working since 2006. He could also earn through various brand recommendation offers.