Kim Foxx, also known as Kimberly M. Foxx, is a Chicago prosecutor in Cook County, Illinois. She oversees the second-largest prosecutor’s office in the United States, with 700 lawyers and 1,100 employees. Kim came into the limelight and made headlines from the global media when her husband asked for police support at her home after Kim allegedly beat him. 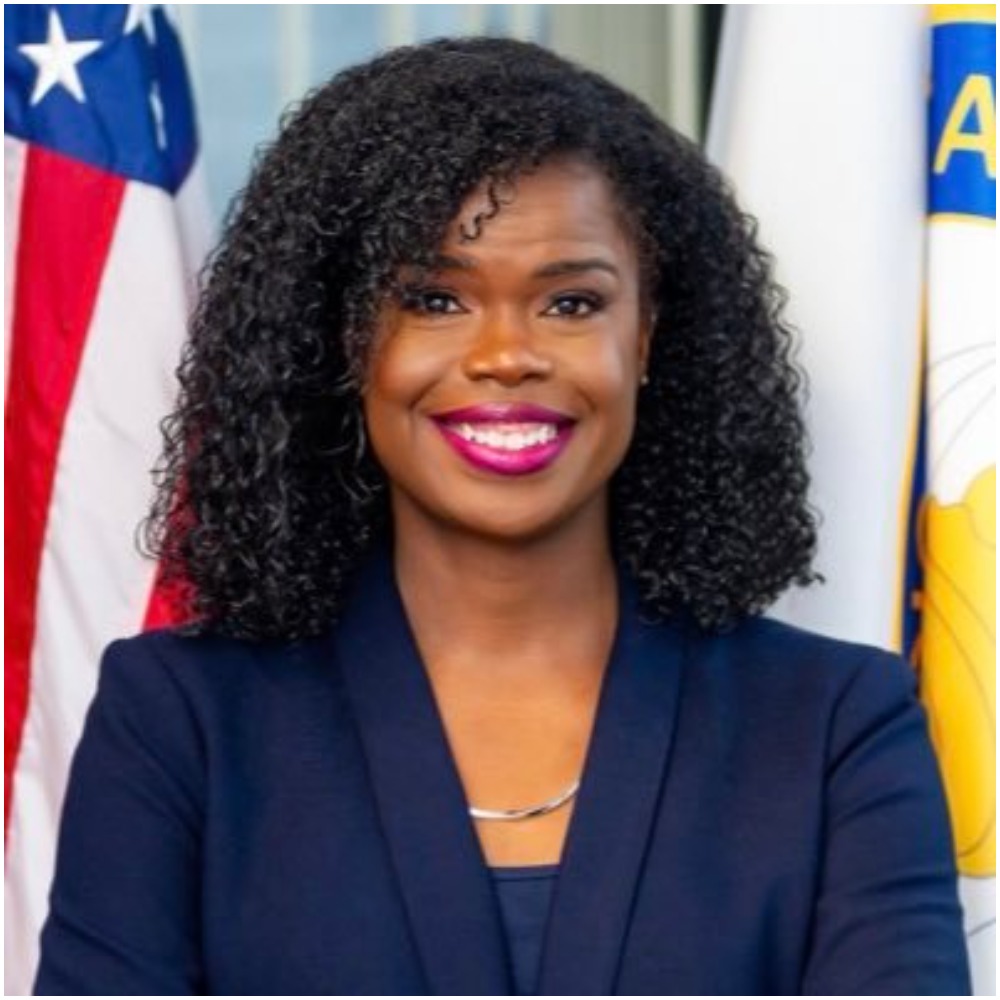 Kim Foxx was born on April 4, 1972 in Chicago, Illinois to parents who raised her in the Cabrini-Green Housing Project on Chicago’s Near North Side. Her main caregivers were her mother and grandmother. Kim graduated from Lincoln Park High School and the LaSalle Language Academy in Old Town in 1990. She enrolled at Southern Illinois University and received a bachelor’s degree in political science. She also earned a JD from Southern Illinois University School of Law.

Kim spent three years as an associate public guardian in the Cook County Public Guardian’s Office after graduating from law school. She then spent 12 years as an assistant state attorney in Cook County, serving as a state attorney during Richard A. Devine’s time. In that capacity, she was involved in child protection and juvenile delinquency. She joined the administration of Cook County Board President Toni Preckwinkle in 2013 as a deputy chief of staff, working on criminal justice issues. She became Preckwinkle’s chief of staff, a position she held until 2016. Foxx announced in September 2015 that she would be running against incumbent Anita Alvarez for the Cook County State Attorney in the 2016 election. Her second opponent was Donna More, a former federal and state prosecutor. Foxx was active on a criminal justice reform platform, focusing on policies such as redirecting low-level offenders to treatment programs instead of prisons, taking stronger action against police misconduct, and tackling false convictions. She had three opponents in the Democratic Party primaries: Bill Conway, Bob Fioretti and Donna More. Foxx stated shortly after taking office in March 2017 that the prosecution would no longer continue to detain some detainees who failed to pay the $1,000 bail. Despite criticism from the Illinois State Attorneys’ Association, Foxx testified before the Illinois General Assembly in support of the proposed Bail Reform Act.

According to a police report released Friday, the husband of Cook County Attorney Kim Foxx contacted authorities at the couple’s suburban Flossmoor home last week, claiming the county’s chief prosecutor had told him struck during an altercation. According to a Flossmoor Police report provided in response to a request from the Sun-Times from the public records, Foxx denied the claim and no arrests were made in the incident, which happened after her husband Kelley contacted Foxx about 10 p.m. called 911 on the June 4 date to report “a housekeeper with his wife”.

Kim is actively active on Instagram, where she has 13k followers and 78 followers, as well as 319 posts under the username @kimfoxx. She has also been active on Twitter since February 2016 with the handle @SAKimFoxx, with 15,000 followers and 444 followers.

Kim Foxx reportedly has a net worth of $3 million. She is able to make so much money thanks to her talent, passion and dedication to serve the needs of citizens as a politician. She prioritizes the common good above everything else.