Brady Slavens is an American personality known as a right-handed pitcher and left-handed batsman in the field of baseball. He is a college athlete and most recently (June 2022) involved in playing in the College World Series for Arkansas. 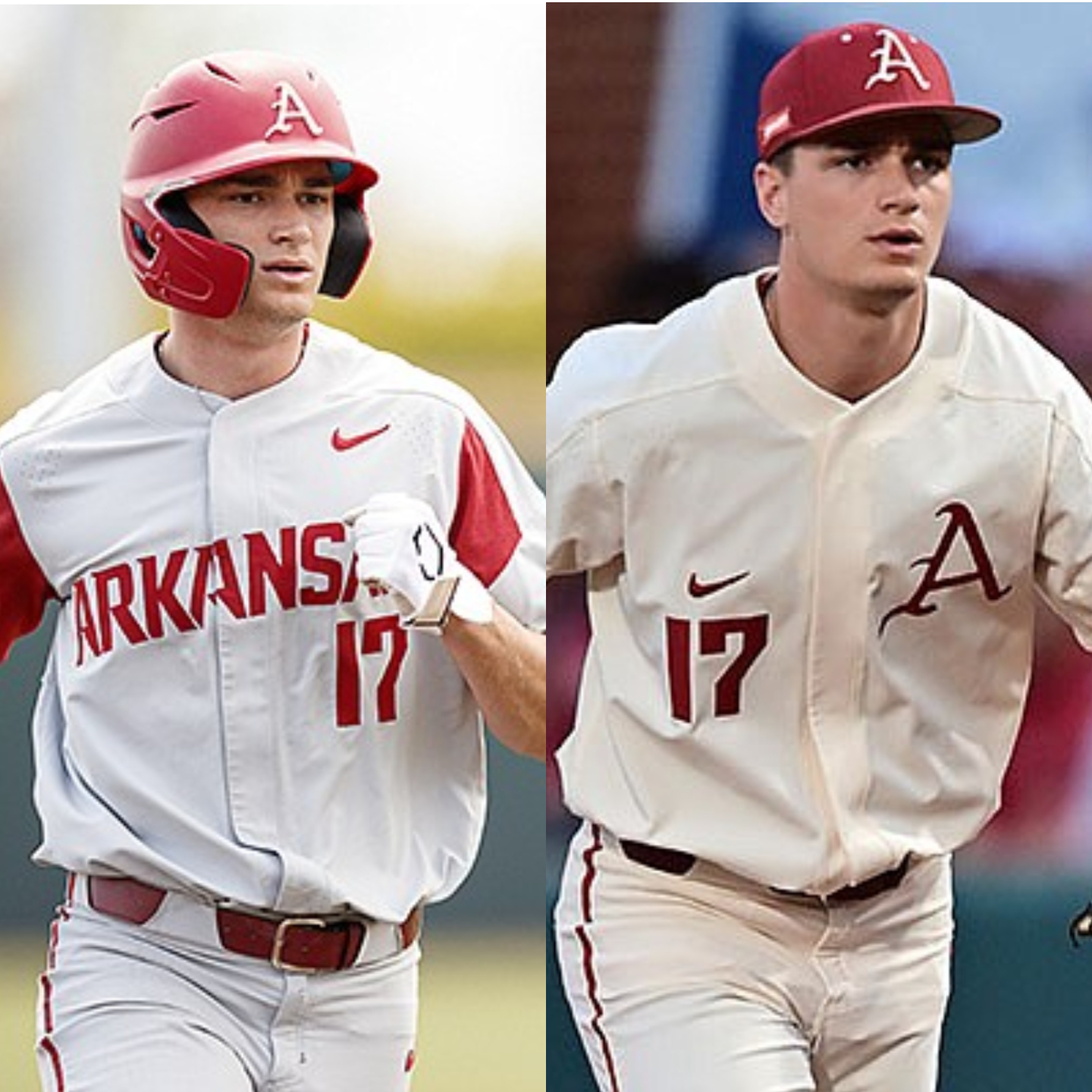 Brady Ryan Slavens was born on October 12, 2000 in Shawnee Mission, Kansas, where he spent his entire childhood and grew up while being with his parents and sisters. Brady is nicknamed Brad and Slaven and is the proud son of proud parents Jennifer and Ryan Slavens. His father Ryan Slavens was a baseball player who is committed to Johnson County Community College. Brady grew up with his two sisters named Ellan and Rylie. He is recently approaching his career at the University of Arkansas and is said to be majoring in finance. He attended Olathe Northwest High School where he completed his education and later attended Johnson County Community College (Overland Park, KS), Wichita State University (Wichita, KS), and finally the University of Arkansas (Fayetteville, AR). Initially, he enrolled at Wichita State and received several other enrollment offers from Kansas State, Missouri State, Missouri, Arkansas, Illinois, and Xavier

While playing for high school, Brady Slavens was tutored by Rick Setter. He earned the highest shortstop position in the state of Kansas through Perfect Game. He earned the ranking of No. 1 overall player and shortstop in the state of Kansas by Prep Baseball Report. Among the various honors and awards he earned in high school, he included Perfect Game Preseason All-American honors in 2019, Perfect Game Preseason Underclass All-American in 2018, First-team all-state and first-team All-USA Today as a junior in high school sports, and offensive MVP Team in 2018 while playing as a junior for high school after hitting a .391 batting average with 10 doubles, two homers, and four triples. He earned membership for the sub-state championship teams in 2017 and 2018 and also played basketball as a freshman in his high school.

While remaining committed to Wichita State, he played a total of 46 games and made 38 first-year starts. He set a record .218 batting average, 32 hits, 20 runs and 4 doubles, along with one home run, 21 walks, 23 RBI’s and 4 stolen bases. While facing Oral Roberts (March 12) and East Carolina (May 21), he made the record 8 multi-hit and 7 multi-hit RBI games, along with 3 RBI attempts during the campaign.

He earned several honors and awards while playing for Johnson County and was named Team MVP and Johnson County CC Male Athlete of the Year. Brady played and started 22 games during the time of the pandemic which was cut short due to the lockdown. He made the career record of .507/.543/1.240 cutting with 9 doubles, 47 RBI, 2 triples, 25 runs, 14 home runs and 3 stolen bases. He led his team in the NJCAA in home runs, eventually earning the title of NJCAA National Player of the Week.

Brady Slavens played in 57 games, had 56 starts and made 50 games at first base with a .284/.347/.560 slash with 14 homeruns and a 63-run team leader. He had a team-high batting average of .284 and a slugging percentage of .560. His efforts led the Razorback with 16 multi-RBI games along with 3 Five-RBI efforts. He made a season-high winning streak in the 7 games and hit the starting streak in the 8th consecutive game. While playing for the college world series in June 2022, Brady Slavens had the record-making home run on the night of June 22, 2022. He is one of the Arkansas-designated batters who went 436 feet with a solo home run while playing in the half. final against Ole Miss. He had the long home run 2-1, leading NCAA baseball officials to post on Twitter that it was the longest run in the specific year 2022 in the college world series.

Brady Slavens seems very connected to the field and his baseball games. However, he is in a relationship with a beautiful diva Katelyn Goins, a University of Tennesse alumnus. The couple has been together for over a year now and Kate shares so many photos of them on her Instagram. On the other hand, Brady loves his game, so this is why most of his photos on social media are associated with the fields and his baseball games. Some of his photos on social media are related to his friends and family, who adore the moments with them.

At the moment there are only Brady Slavens accolades, accolades and achievements that he has received so far in his career from high school to the present. It is certain that he belongs to a good family background, including moderate financial support.