Zach Wilson is a young and talented American Footballer playing in the Quarterback Position. He will be soon seen playing for the NFL team New York Jets. His Instagram account has 167 thousand followers. In the 2019 Hawaii Bowl, he was named BYU’s MVP and in the 2018 Famous Idaho Potato Bowl, he was named MVP. He and his girlfriend suddenly made the headlines of the global media after she accused him of sleeping with his mother’s best friend. Due to this, the pair called off their relationship and parted ways in January 2022 but at that time, the reason wasn’t disclosed. 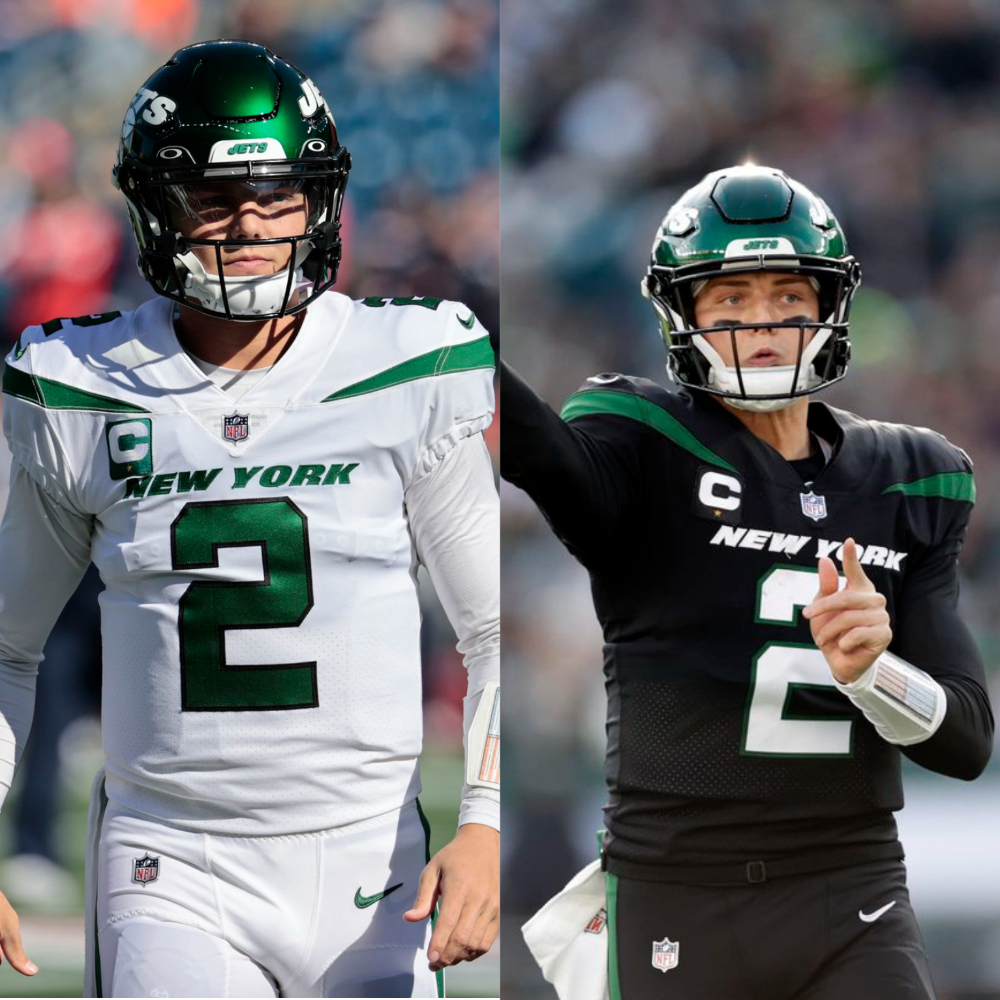 Zach Wilson was born on 3rd August 1999 in Draper, Utah, United States of America. The names of his parents are Michael Wilson and Lisa Wilson. He has three brothers and two sisters although, their names have not been shared even with the media yet. At a young age, he used to be athletic and showed active participation in games. Zach went to Corner Canyon High School where he played American Football. He has a score of 2,986 yards and 24 touchdowns. For his further and higher studies, he decided to go to Brigham Young University. The University is located in Provo, Utah and he decided to play American Football over there as well.

Zach previously dated Abby Gile for a while but the pair had some dispute and they split up. His ex-girlfriend made some serious allegations about him and they broke up in awake of that. She accused Zach of having an affair with his mother’s best friend and due to this, they broke up in January 2022. After this, Abbey started dating Dax Milne but the argument went off between her and a user when Dax posted a snap of them together. That user said, That used said her homie hopper as she broke up with Zach and immediately entered into a relationship with his best friend. But, she got furious and fired back with clarification and said, “was sleeping with his mom’s best friend… that’s the real homie hopper.” Another user supported her and said that he knows that woman and when he asked her about this, she literally freaked out for a while.

Zach has earned a lot from his football career. He has participated in various matches and has won many prizes. The exact information about his net worth has not yet been estimated, but he earns enough to satisfy his needs. His other sources of income can be from sponsors and by attending events.