The beautiful American actress Vanessa Ferlito with Italian roots, this beauty starred in Spider-Man 2, but she gained great fame and status after getting cast in Aiden Burn in the series CSI: NY. She has beautifully managed to create her own space in the acting industry and has proved her worth and talent by doing a number of remarkable movies and performances in them. 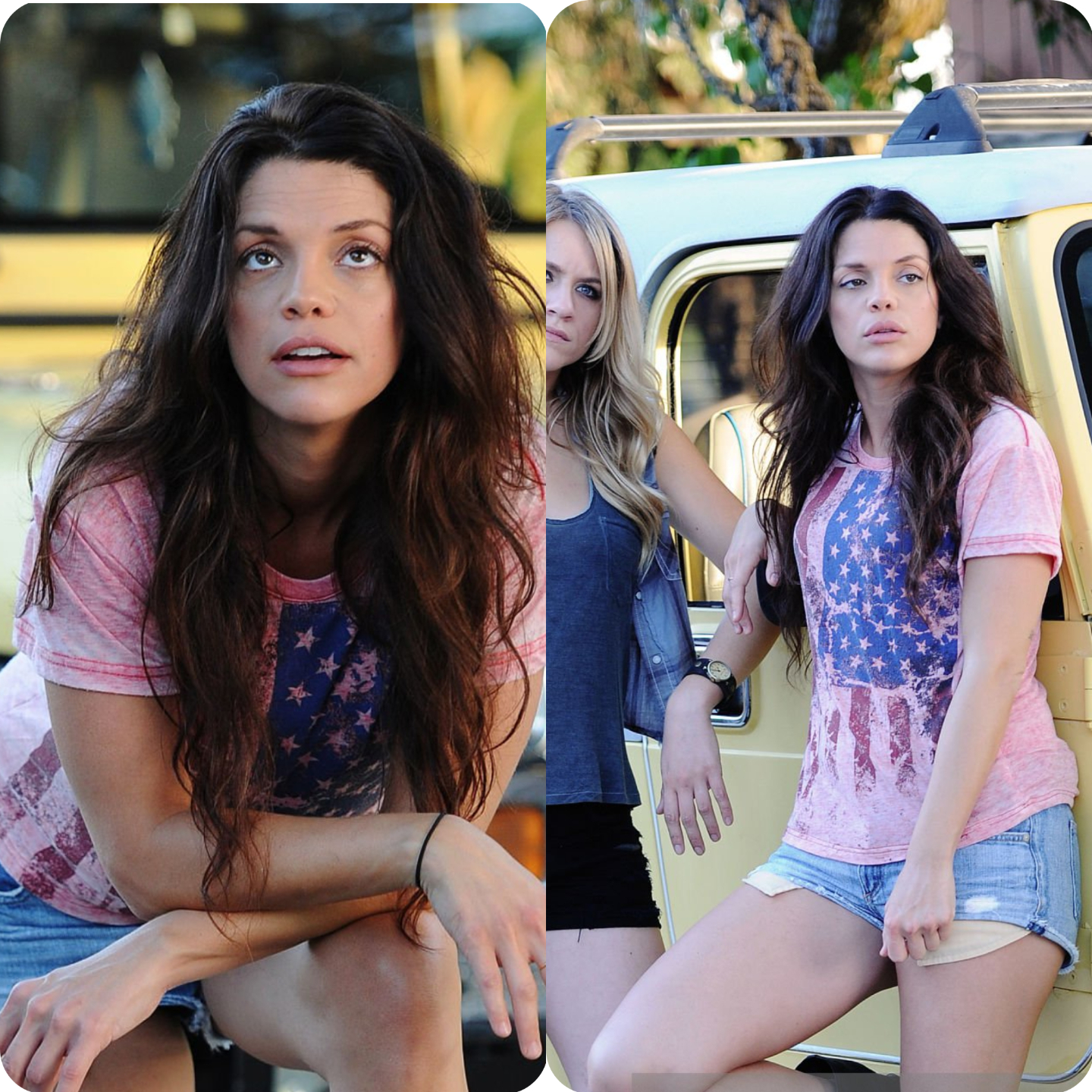 Vanessa Ferlito was born in Brooklyn, NYC on 28 December 1980 to Italian-American parents. Her father, passed away due to a drug overdose when she was only two. Her mother got married again and works with her spouse in a hair salon in Brooklyn. Being a mother, she tried everything so that Vanessa could receive a proper education. However, Ferlito had different goals in life and wanted to pursue acting as a career. She is currently unmarried and has a son named Vince who is thirteen years old now. We have no information about the father of the child.

Ferlito from her early life had a goal of getting into the acting business, and eventually, she made her way in by taking small roles of being guest spots and recurring roles. She began her career in 2002 when she was cast as Lizette Sanchez in John Leguizamo’s boxing drama named Undefeated. She was nominated in the Outstanding Actress category for the same movie. Later, in 2004, she appeared in Spider-Man 2, which she took. In 2005, she was cast in Stephen Herek’s Man of the House, against Tommy Lee Jones, for which she earned a positive and affirmative response from the audience.

Variety’s Joe Leydon also stated that “Ferlito is the standout, mainly because she’s the only one who gets enough to do to make a strong impression as a distinctive personality.” On the TV screen, she acted for the first 2 seasons of CSI: NY as Aiden Burn, who was a member of the forensic investigation team. She also managed to appear in much more television series, like Law and Order and the Third Watch. After trying out roles in television, she again came back in several films like Wall Street’s Money Never Sleeps, Nora Ephron’s Julie and Julia, Alfredo De Villa’s Nothing Like the Holidays, Tyler Perry’sMadea’s Goes to Jail. She also appeared in Quentin Tarantino’s Death Proof, a role Tarantino wrote keeping Ferlito in mind. Vanessa Ferlito is always in a creative search. She is always looking up ways to improve her acting skills, for which we believe, in no time we will see some new work from the talented actress.

This gorgeous Italian American actress has always managed to keep her fans on their tiptoes, always wondering about her personal life and love relations. However, her fans do know she is a happy single mother, who is unmarried. She is a very private person, who likes to keep her private life separate from her professional one. However, in 2007, she was seen with a baby bump at the Tribeca Film Festival. Her son now is 13 years old, but the information regarding the father is still unavailable to her beloved fans. Although to talk about her relationships, she has been romantically linked to the famous director Quentin Tarantino, who had written a role specifically for Ferlito. However, neither of them talked or confirmed the truth of this rumor.

The beautiful actress has earned a huge amount of wealth from her acting career. She enjoys a luxurious life which she well deserves. Given the amount of work she has done, and the love and affection she receives from her audience, Ferlito’s estimated net worth is $6 million. She is expected to earn more as she continues her career. The love Vanessa Ferlito has managed to create a very strong fan base on social media. She has gained fame and status on social media networks like Facebook, Instagram, and even Twitter.