Teresa Ruiz is a Mexican actress who is best known for her role as cartel queen Isabella Bautista in the first two seasons of Narcos: Mexico. She has earned herself the name of various awards, international awards, and several other big names. She is a lifetime member of the “Actors Studio”. 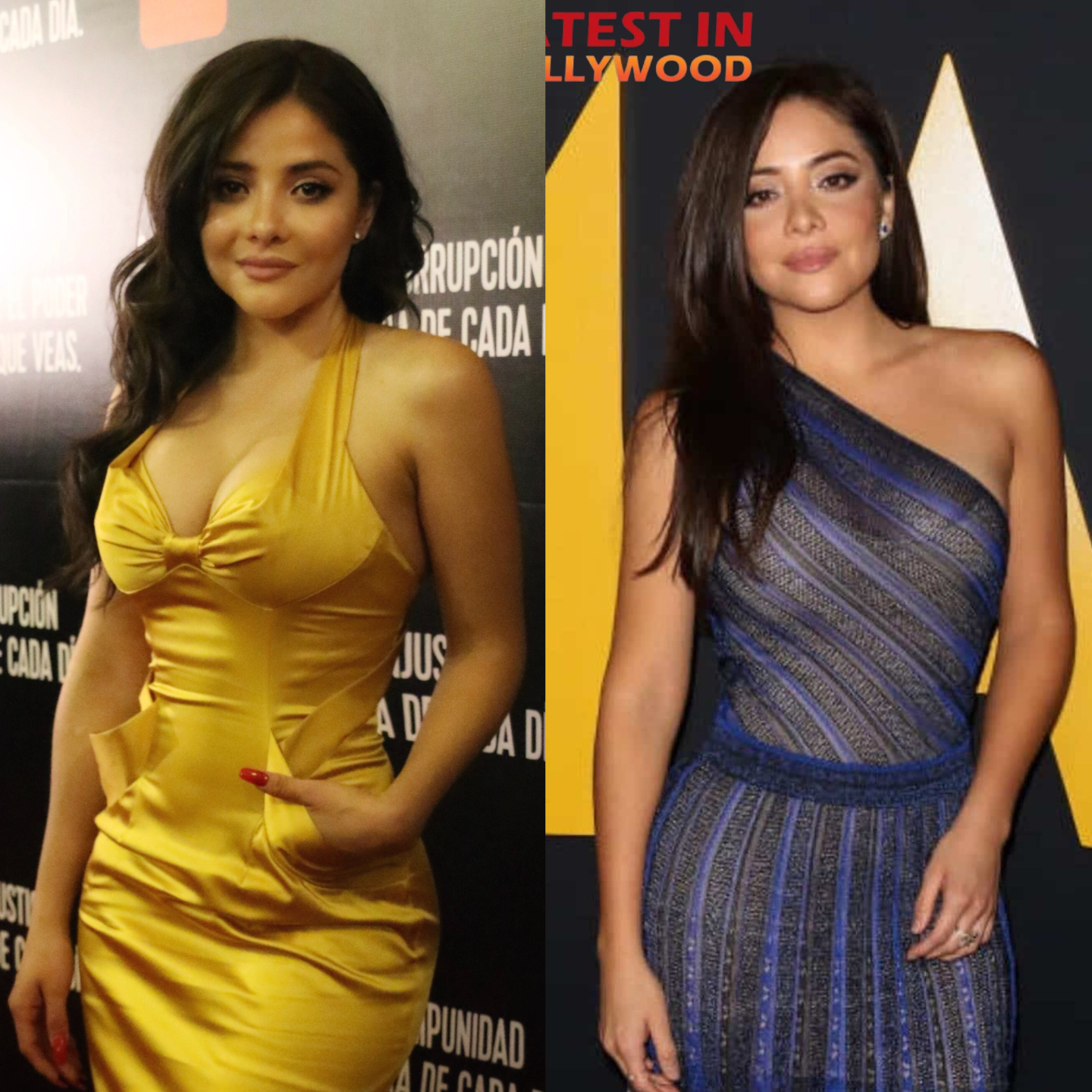 Teresa Ruiz was born on 21st December 1988 in Santiago Matatlan, Mexico but brought up in Los Angeles, California. In 2013, she was invited to become a member of Actors Studio by the late Martin Landau who was an American actor, coach, producer, and editorial cartoonist. Actors Studio is an organization that is led by Al Pacino and is based in Los Angeles and New York City. Teresa studies acting methods under the instructional guidance of Martin Landau, Greta Seacat, and Sandra Seacat (the second and third ones are renowned coaches).

She appeared in the 4th season of the Netflix original series Narcos where she played the role of Isabella Bautista who is a longtime friend and crime partner of the main character Miguel Ángel Félix Gallardo. She also played the role of Nadia Basurto in the political thriller Aquí en la Tierra. Ruiz appeared in the controversial film of Gregory Nava named “Bordertown”. The story was based on the murders of women around which the whole story revolves. Ruiz also played the main character in the series “Round Trip” for which she won several awards and nominations. Some of these awards include the Guadalajara’s International Film Festival’s Mayahuel, the India Catalina in Colombia, Mexico’s Academy Award: Ariel, and many more. Her other credits include Tlatelolco- the story of which revolves around the massacre of the protesting students of 1968. She was given the role in “The Delivery” which she played while being next to Mickey Rourke. She also appeared in Michael Bay’s The Last Ship. Ruiz was appointed as the executive partner of the production company Machete. The company won the Caméra d’Or at the Cannes Film Festival for the film Ano Bisiesto. In 2014, Ruiz played the role of Veronica in the Actors Studio production of “The Motherfucker with the Hat”. The play was filmed in September 2014. She also played the role of Frida Kahlo in the theater series “Cada Quien su Frida” which further had its worldwide premiere at the international Cadiz Theatre Festival in Spain. Teresa has won 7 awards and 9 nominations. The “Marksman 2021” is her recent film in which she has worked.

The Mexican actress Teresa is currently single and has not disclosed much about her personal life. However, she has been spotted hanging out with male partners quite often because of her profession. The 33-year-old personality is still focusing on her career rather than getting engaged in any other controversial moment or relationship. Though she has been linked with many men of her production colleagues, she has not spoken about her relationship with her co-stars publicly or in front of the media. Furthermore, it is confirmed that she is not married yet.

Teresa Ruiz possesses an estimated net worth of around $1.5 million. She has accumulated good fortune out of her fame of acting career. Her best-known movie in which she acted was “Bordertown” which grossed to have a total worth of $8.3 million worldwide. Another film of hers was “Miracle of Marcelino” which collected over $1 million. Furthermore, she served herself to be in numerous shows and TV series from which she has earned a hefty amount. According to certain reliable sources, Ruiz is estimated to earn over $50,000 through her engaged projects. She is currently earning over $1 million and remains quite busy with her schedule or dates of different projects.