Park So-dam is a South Korean actress. She came into popular recognition in the 2015 film The Priests and the TV series’ Cinderella with Four Knights and Record of Youth. Park So-dam is a famous South Korean actress. After her role in a South Korean thriller film, ‘The Priests’ in 2015, she gained a lot of recognition by playing the role of Young-shin, a demon-possessed schoolgirl. She also starred in the Korean television series “Cinderella with Four Knights”. 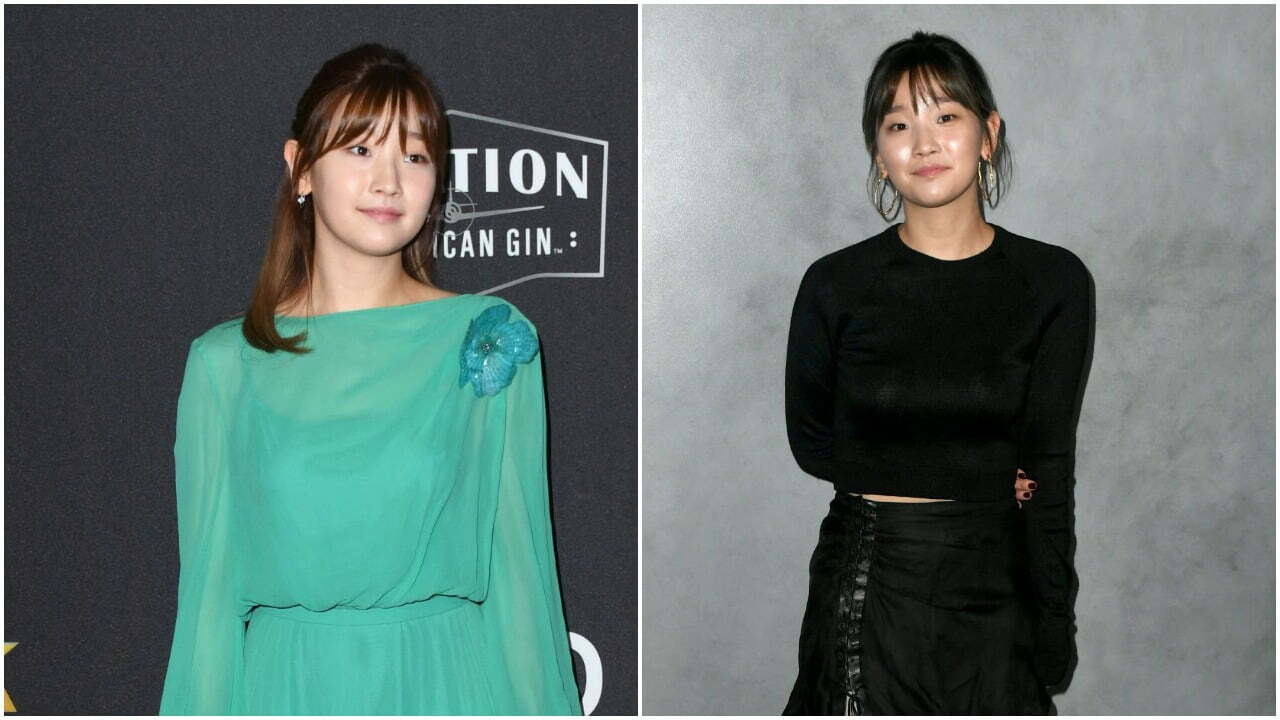 Park was born on September 8, 1991 in Seoul, South Korea. As such a popular actress, Park tries to keep her family life a secret from the media. However, according to the sources, she is known to have two siblings, a sister and a brother. She completed her high school education at Jangsin Girl’s High School and graduated from Korea National University of Arts in acting field. Later, after being rejected in about seventeen auditions, she started her career by turning to Independent films.

Park started her career during her university days in 2013 starring in the Korean Academy of Film Arts movie “Ingtoogi: Battle of the Internet Trolls” as “Yeon-hee” and in the indie “Steel Cold Winter” as Ji-yeon . The latter premiered at the Busan International Film Festival. She played many small roles in the movie “Scarlet Innocence” as Chung-Yi’s friend in the club, “One to One” as a coffee delivery boy and many others. In 2015, she starred in a South Korean mystery thriller film, “The Silenced”, as Hong Yeon-Seok/Kazue. She was later cast as Yoo-wol in the movie “The Royal Tailor”.

She then rose to fame playing the award-winning role of Lee Young-shin in a 2015 South Korean supernatural mystery thriller film “The Priests”. In 2017, she made a special appearance in the drama film “Man of Will” as Han Yeong-hee. Later in the same year, she did two more movies, namely “Ode to the Goose” as the innkeeper’s daughter and “The Underdog” as Bambi. In 2019, she portrayed Kim Ki-Jung in the movie “Parasite”. Recently in 2020, she did two movies so far titled “Fukuoka” as So-dam and “Special Cargo” as Eun-ha.

In addition to movies, Park also did several TV shows. In 2015, she played the role of Princess Hwawan in the series “Drama Special-Red Moon”. She also appeared in the series “My First Time” as Han Song-yi and “A Beautiful Mind” as Gye Jin-sung. In 2016, she played the lead role of Eun Ha-won in the series “Cinderella with Four Knights”. In the year 2020, she was cast as Ahn Jung-ha in the “Record of Youth”. Park also appeared in numerous different shows such as “Three Meals a Day: Mountain Village” in 2019. In 2020, she did two shows titled “34th Golden Disc Awards” and “Gamsung Camping”. 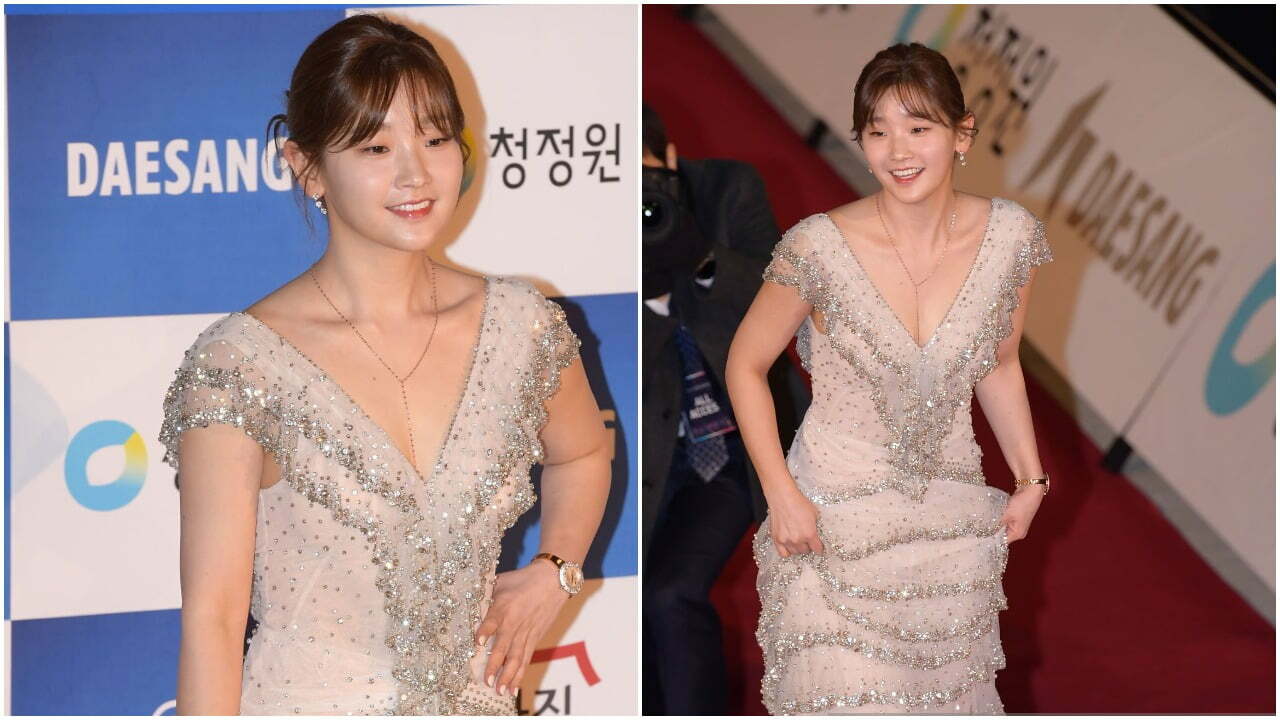 In the year 2015, she was nominated for three awards, namely “24th Buil Film Awards”, “52nd Grand Bell Awards” and “36th Blue Dragon Film Awards” for the category of best new actress in the movie “The Silenced”. However, she won one award titled “16th Busan Films Critics Awards”. For the film “The Priests” she received the “16th Women in Film Korea Awards”. She has been awarded the “26th Screen Actors Guild Awards” for the movie “Parasite”

The exquisite entertainer has become very popular among the general population for her incredible acting abilities. Notwithstanding, for reasons unknown, Park keeps her own life stowed away from the spotlight. No data will be given by her about her dating life at this point. The lovely Korean entertainer has acquired a ton of popularity during her acting profession. She has a large number of adherents via online entertainment. Park has over 1.6 million fans on Instagram, 600+ adherents and has 1000+ photographs posted. She has a confirmed record called “sodam_park_0908”.

The skilled youthful entertainer is very effective in her vocation and acquires a decent lot of abundance from her acting profession. It is accepted that her normal total assets is around $2 million and it is all a direct result of her commitment to her vocation. We want her to enjoy all that life has to offer in her future undertakings.