Nolan Neal was one of the many contestants on the famous American shows- America’s Got Talent and The Voice. The fans are now remembering him as a legendary musician for his exemplary voice and his support on social media. His news of death came on 20th July and it was confirmed that he died on 18th July 2022. It is said that he was 41 at the time of his death. 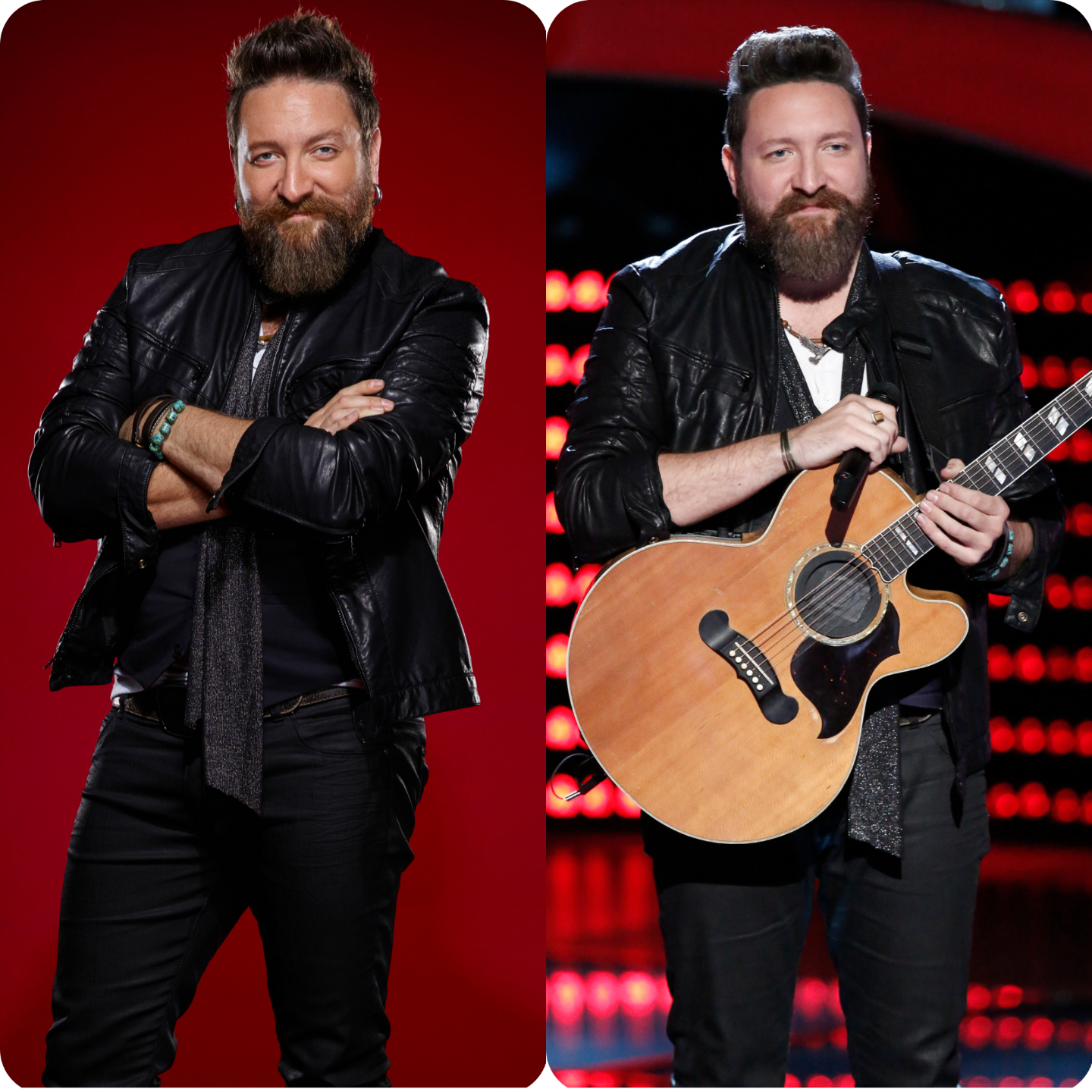 Nolan Neal was born on 6th October 1982 and was living in Nashville, Tennesse. His parents were also musicians and it was inevitable for him to enter music as Nashville is the capital of country music. Because his parents were professional musicians, they taught him music from an earlier age and he got involved with it. There is no information available about his educational qualifications though.

Nolan Neal first tried his hardest for The Voice in 2016. Although he could not start his journey at that time, he came back to the show for another season later that year. His voice during those auditions was so soothing that it made all four coaches turn their chairs. During that time, he chose to join Adam Levine’s team. Despite this, he confirmed on the stage that he was at a time a touring member of the rock band Hinder. Later spending his few episodes with the season, he was dropped down in the knockout round.

Four years after presenting himself at the season of The Voice, Nolan appeared for the show America’s Got Talent. During his time on the stage, the musician explained that he was going through issues or his battle with substance abuse. He took the stage as the medium to explore his story that how he battled and how he recovered after he saw his father dying from suicide. On the stage, he performed his original song “Lost” which he probably wrote after seeking treatment due to substance abuse and this was his first time writing sober. During the time, he also received standing ovations from the side of the audience and thereby got the courage to compete in the other rounds until he was eliminated in the quarterfinals. After this time in the shows, Nolan continued to share his further journey with his friends and families and his followers on social media. In December 2021, he released his new song “Shadow of the Man I Used to Be,” which he described as the original song after he relapsed from substance abuse. Besides various supportive songs and motivational thoughts, Nolan often used to ask his followers to seek help from him in case they are going through similar conditions. In one of his posts in June he informed his followers of his intention to help them. He wrote the post:

“If you’re struggling with substance addiction please DM me. I may be able to help you”. “Your message will only be read by me and will be kept 100% anonymous. #Recovery.”

Besides holding recognition because of his TV appearances, Nolan Neal also released his two recorded songs one in 2000 and another one in 2006. Later in 2014, he joined the rock band Hinder as their new frontman. He performed on the set of AGT with his two new original songs- “Lost” and “Send Me A Butterfly”- where he reflected on his journey after his father’s suicide and his battle with substance abuse.

Nolan had a girlfriend in the past however, we don’t if he was living with Stephanie who is her girlfriend. They shared quite a lots of pictures together on Nolan’s Facebook page. Although at the time of his death, we don’t know if he was involved in any kind of relationship in a romantic way/children are undocumented at the moment.

The cause of the death of Nolan Neal has not yet been revealed and the Police said that they found the dead body of Neal in a bedroom. On the other hand, Davidson County authorities have not confirmed any immediate cause of death and did not make things clear in the media. The exact cause of Neal’s death is still uncertain. However, Neal’s cousin Dylan Seals informed the media that he was an ultimate fighter as he was battling substance abuse. Seals told the media that Neal was a natural-born entertainer and it was one of the obvious things for all of them to have evolved in the industry at an early age. He said that Neal was having incredibly powerful vocal delivery and songwriting skills. Dylan Seals who is himself an audio engineer shared the statement that he worked with Neal and he was an awe-inspiring personality in the studio. The speed at which he could arrange things, write the song, or get ready for the track recordings was legendary.

Nolan Neal was an emerging musician. He used to write songs and was also a famous singer in his own way. Although he never emerged on national TV as a superstar or media singer like other famous personalities, his cousin Dylan Seals confirmed that he used to sing in his studio. Surely, he was earning enough to take care of his own needs.