Lisa Desjardins is an American personality and a known political journalist who has written many articles for PBS NewsHour and is also working as a reporter for them. Previously, she has worked for Associated Press and CNN Radio. She has covered the continuous reporting on the U.S. presidential elections five times. 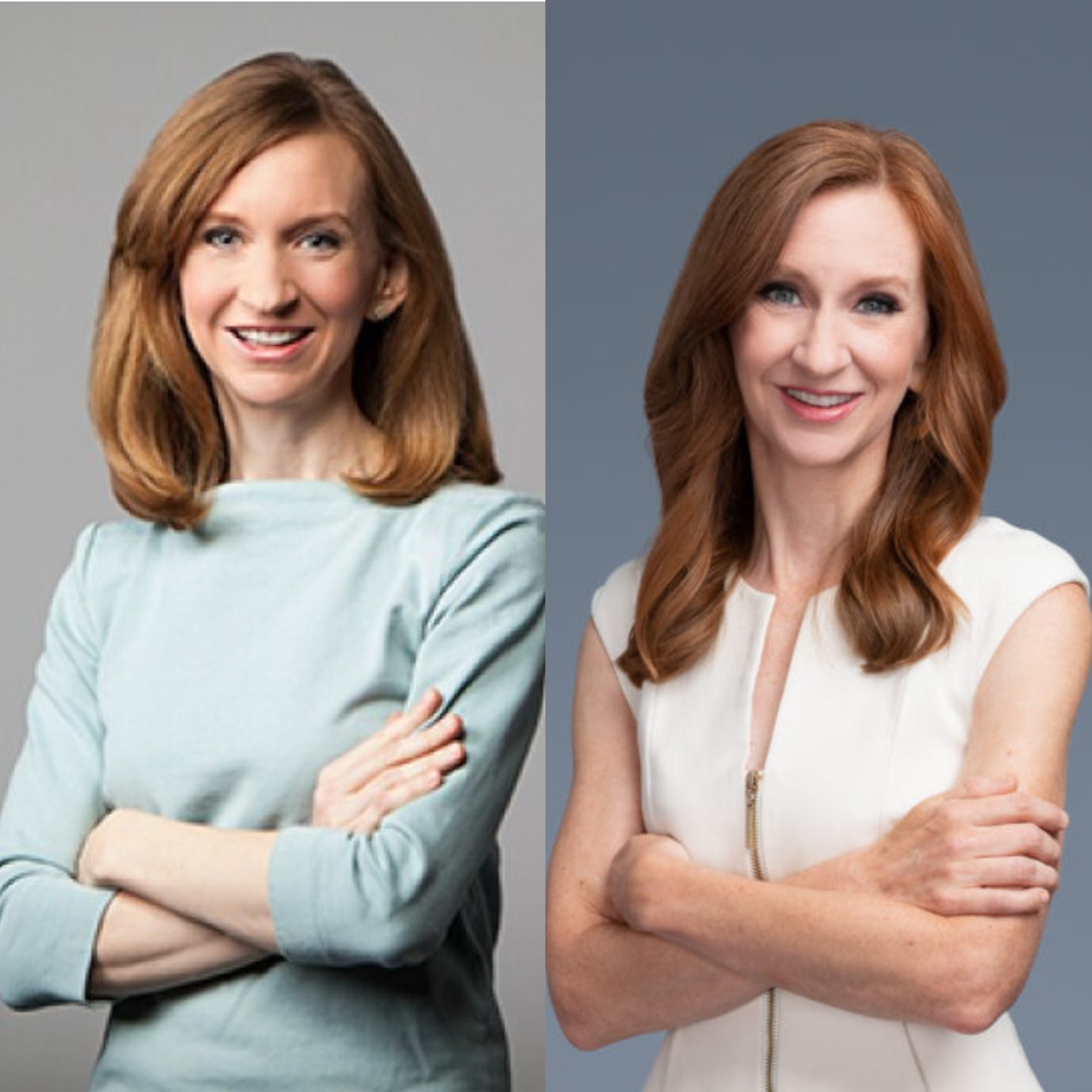 Lisa Desjardins was born on 29th January 1972 in Hawaii and was brought up in Annandale, Virginia. Her father was a Naval officer and is now a retired veteran from the position of captain. Later, her father worked as a college instructor. Lisa was brought up with three siblings and seven half-siblings from her father’s side. She was interested in politics and making her career in the same field from her childhood stage. Lisa went to the College of William & Mary in Williamsburg, Virginia, and received a bachelor’s degree in economics. She shifted to Russia for two years and studied at Herzen University in Saint Petersburg. She received her Russian studies and learned to speak Russian. In 1996, she went to Northwestern University’s Medill School of Journalism and received a Master of Science in journalism the following year.

From 1998 to 1999, Lisa worked for the local station WBTW in Myrtle Beach, South Carolina. Later, she was fired from her job and thereby started working as a freelance reporter for The Sun News. At the same time, she worked as a freelance reporter for the news agency Reuters. After a few months, she left her job at The Sun News and joined the Columbia NBC affiliate WIS as a political reporter while remaining committed to the position with Reuters. At WIS, she covered a wide range of stories including the South Carolina Legislature, the debate on the display of the Confederate Flag at the South Carolina State House, and many other political ranges. In 2003, Lisa joined the Washington D.C bureau of the Associated Press and worked for them as a reporter. She worked on the stories like the 2004 presidential election; Medicaid; hurricanes; and the Iraq War.

She gave nine years of her life from 2005 to 2014 to her job at CNN. She held the position of CNN Radio’s Congressional correspondent and occasionally started reporting for CNN.com and CNN’s news channel. For the CNN radio channel, she covered the news stories such as the 2010 Haiti earthquake. The coverage of the earthquake made the team earn a Sigma Delta Chi Award. Then in 2013, the CNN Radio channel was shut down and she along with other staff was transferred to CNN’s Washington Bureau, where she started working as a Capitol Hill Reporter. CNN has received various honors and awards like the Peabody Award in 2008 for the coverage of news by the team. Lisa was invited and welcomed at the annual dinner of the Radio and Television Correspondents’ Association. Later in August 2014, she left CNN and was laid off.

During her time at CNN before the shutdown of CNN Radio, Lisa worked along with Rick Emerson and wrote a book on personal finance titled Zombie Economics: A Guide to Personal Finance. The book was published in May 2011.

Lisa Desjardins joined PBS NewsHour in October 2014 as a political reporter, and then in July 2015, she was promoted to the position of Political Director. With this new position, she started appearing on camera from the studio and the U.S. Capitol. She also writes articles for the NewsHour website and is currently holding the position of Capitol Hill Correspondent. Lisa was working on the day of 6th January 2021inside the U.S.Capitol, covering the counting and certification of 2020 Presidential Elections and votes when the building was attacked by a violent mob. Although she was sidelined by the rioters, she kept on filming and reporting on the latest coverage of the news and later evacuated alongside the members of Congress and staffers. She stayed within the Capitol until 3:45 am the following morning. Thereafter in 2022, the channel PBS NewsHour received Peabody Award for the unique reporting on the matter of 6th January with the support of Lisa for live broadcasting from the places outside the Capitol during the time of lockdown.

Lisa is a happily living married woman, who is having a small extended family living in Alexandria, Virginia. Her husband’s name is Jason Desjardins and they exchanged the rituals of marriage in 2007. The pair is blessed with a son who was born in 2016.

For 24 years, Lisa Desjardins has been maintaining her career in media outlets. She is surely earning a good income because of her only profession of reporting. For the moment, Lisa’s estimated net worth is somewhere around $2 million.