Kelsi Taylor is an American personality and a known singer in her own rights. She is famous on her Instagram profile and is known for being in a relationship with her long-time boyfriend Dane Cook. Now, (as of August 2022) the couple has taken their relationship to the next level. They have together announced their engagement with a picture on Instagram showing Dane sitting on one knee and Kelsi into tears.

Kelsi Taylor was born on 26th October 1998 and was raised in Nevada. She was 12 years old when she relocated to Los Angeles. Since then she has been living there only. For most of her life, she has remained quiet about her family details. However, she is known to share her childhood with her two siblings, one brother, and one sister. Her siblings’ names are Nathan and Britney, and both seem to be very close to her. In the Q&A video on her YouTube channel, Kelsi revealed that she was 16 years old when she completed high school. She added that “study” was never the thing that could excite her but she always wanted to focus on something else. Therefore, she decided to drop out of college and continue to focus on her creativity, that is music. Kelsi is an animal lover. She is known to have an extra place in her heart for her furry friends. She has two pups and both are named Chopper and Ripley, who both have got their Instagram account and are famous too.

Kelsi is the kind of personality who has always enjoyed creating content. She owes a YouTube channel to prove her skills to the world. She is quite active on youtube but there are yet to be a lot of things to explore as she hasn’t uploaded any content for more than a year. If she was about to start her YouTube channel with consistent work, she would surely have earned a good online reputation in the world of the internet. There have been a lot of people who know Kelsi as Dane’s girlfriend but in reality, Kelsi is more than that. 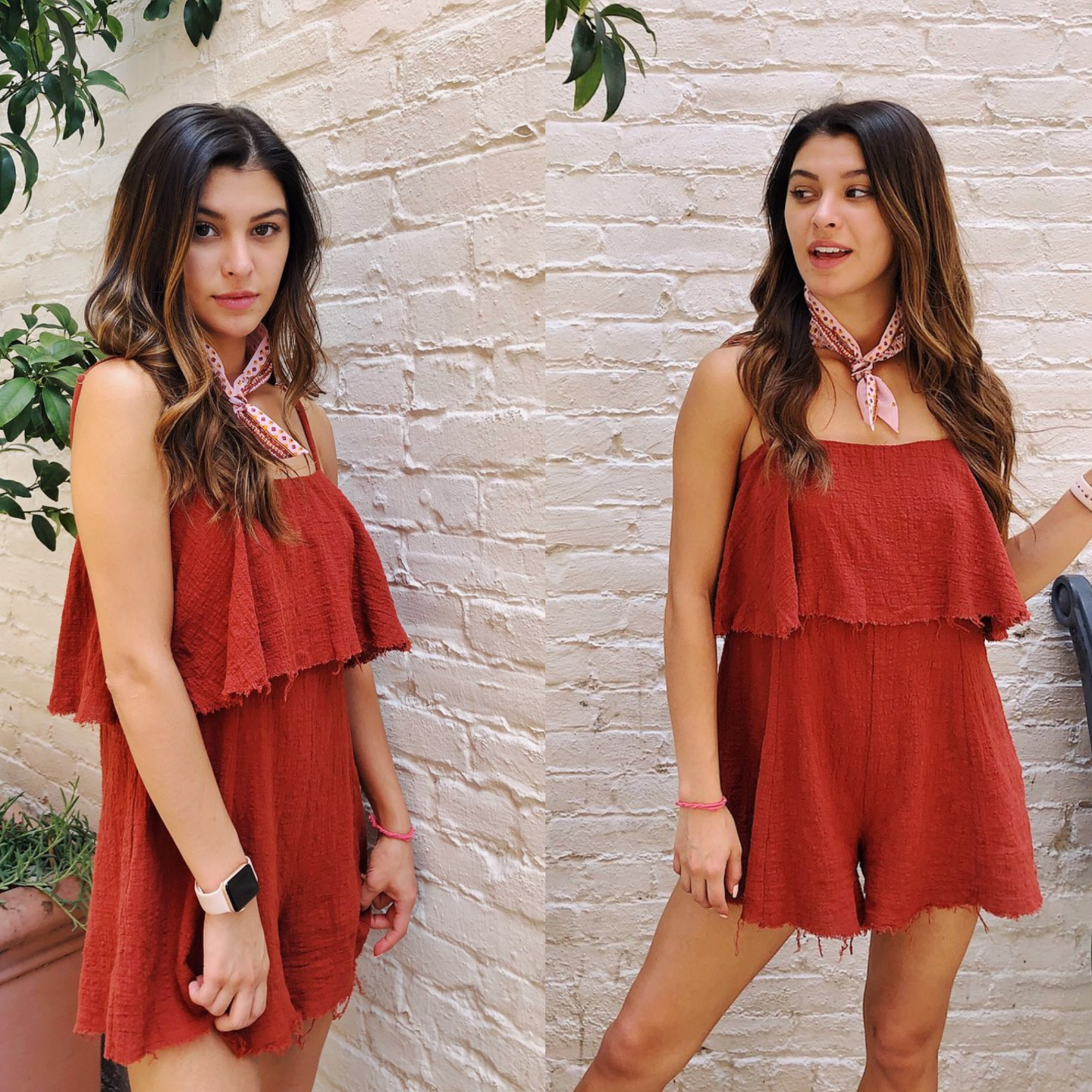 She is a born musician and has developed herself professionally in it. Kelsi is talented and has done lots of music work after attaining her adolescent age. Although Kelsi is yet to have commercial success, she has been working hard to establish herself with a good background in music. She has released many songs including an EP named “Fear of Yourself” which was released in 2018. Kelsi had her on-screen debut in 2013 when she worked in a TV series called ‘The Funny Bunch’. She has also been seen in the movie named ‘Can’. Besides holding her career in music, she has appeared in various short films named ‘My Name is Asia’, ‘Alchemy’, Josephine’, and ‘Totally’. She made her second TV appearance in the comedy series called ‘Up in Arms’. After that, she managed to work on two short films and both are named ‘Beach Seasons’ and ‘The Overlooked’. Since her acting career did not give her the media attention that she always wanted, she started focusing on her singing talent. She has performed alongside Lovato. She has also given one of her legit performances at the American Music Awards where she sang her most beautiful song ‘Sorry Not Sorry’ in November 2017. Today, Kelsi has more than 25,000 followers on Instagram and many of her posts have received thousands of likes, making her a celebrity in her own right. She now hopes to release many other albums and EPs in the future to continue with her singing talent.

Dane Cook who is around 50, has announced his engagement to Kelsi Taylor who is 23 years old. The couple has been dating each other for more than 5 years. In August 2022, the couple broadcast their news on the social media platform announcing that they have been engaged now but this news seems to make people come up with expressing concerns about their age difference. It is known that the pair started dating when Kelsi was only 18 and the comedian Dane Cook was 45. During that time also, people commented on their age difference and because of this reason, they became the new item on the internet.

The couple met each other at a game night, which was hosted by the comedian Dane Cook himself. Soon, the couple started dating each other and became romantic. The duo revealed their relationship to the world in January 2019 and announced that they had been dating each other for more than a year. The 27 years of age gap between the couple is making speculations on the internet and seems to be revolving around the relationship of the pair. However, Kelsi and Dane both have been positive about this thing and have together given many clarifications regarding their age numbers. Dane Cook has never been married to anyone in his life. However, it is rumored that he was once hooked up with many women in his life and a few of them were Nicole Scherzinger, Jessica Simpson, and Julianne Hough.

Kelsi Taylor is a known TV personality and a celebrity girlfriend. She is known to earn a net worth of around $1.5 million.