Kaitlynn Carter is a young and beautiful blogger who mainly blogs about beauty, style, and travel. Her blog is named “Hey, Miss Carter” which she started in 2014. The gorgeous lady is not only a blogger but also a novelist, entrepreneur, and TV personality. 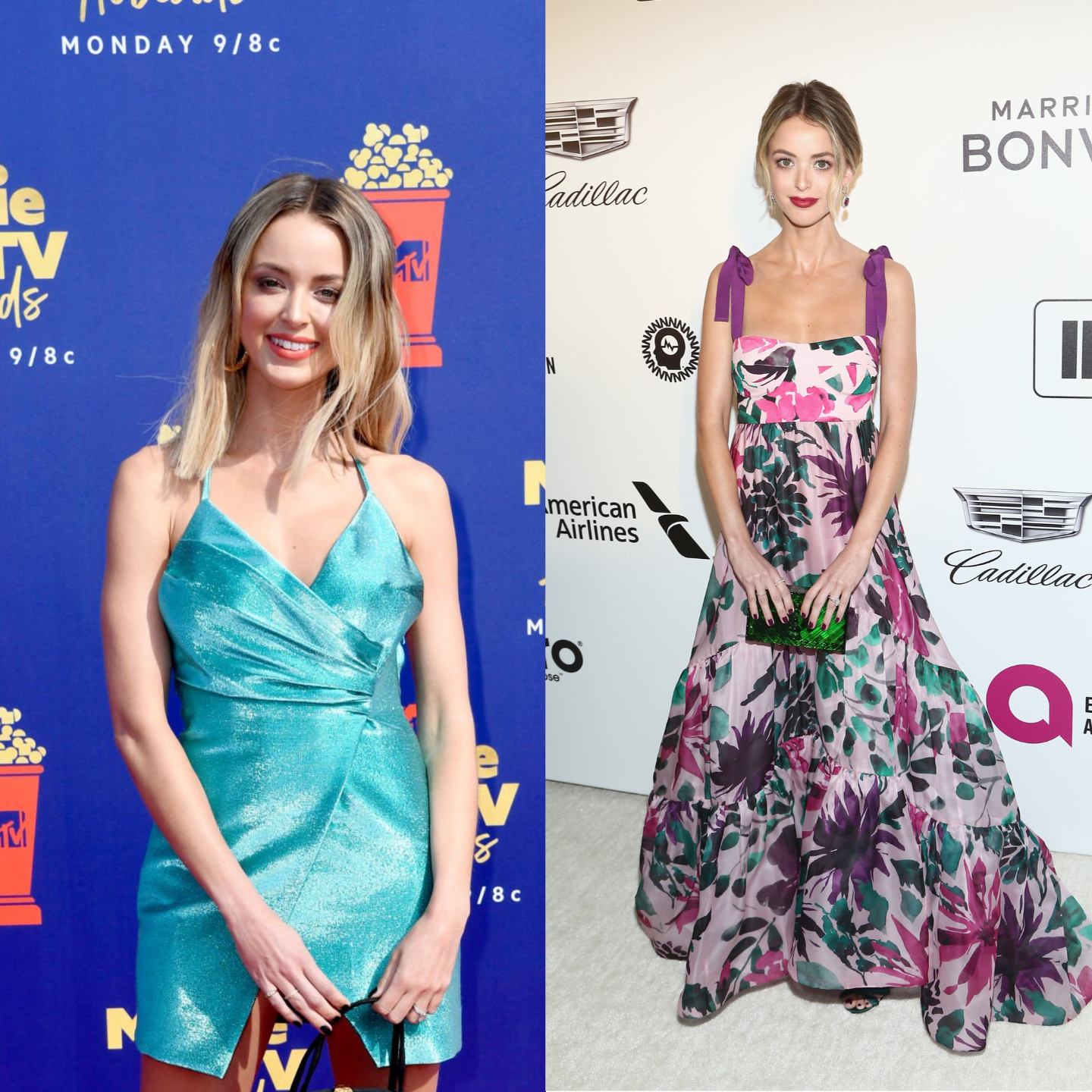 On September 4, 1987, Kaitlynn Carter was born in Peterborough, New Hampshire, United States. She is the daughter of Mark Carter (father) and Michelle Carter (mother) and has three siblings named Lindsey Reis, Dough Carter, and Gregory Carter. Kaitlyn went to ConVal Regional High School in Peterborough from where she graduated and then enrolled at the University of Hampshire where she graduated in 2010 with a degree in Bachelor of Arts in English.

In 2014, Kaitlynn began her professional life by writing blogs about beauty, style, and travel with the name “Hey, Miss Carter” which she stopped updating after 2018. In 2015, she even launched an online clothing website and used to run it along with her close friend Tiana Haraguchi known as a Foray. She made her debut entry on television in June 2014. She was featured in the first season of “The Hills: New Beginnings” which is a reboot of “The Hills.” Besides blogging and being featured on TV, she is even the founder of a skincare brand. The ambassador of “Free Wild Horse” is Carter.

Kaitlynn is very active on social media, mainly on Instagram. She has an Instagram account with the username of @kaitlynn which has more than 935K followers and 1123 followings. Carter often posts pictures of herself and models clothes from her clothing store and photographs of activities in her life, such as traveling, animals, etc. She even posted a glimpse of her interview with KTLA about “Free Wild Horse” on December 24, 2020.

In 2013, Kaitlynn Carter met Brody Jenner at a party. They experienced a strong connection with each other and began to date soon. Before marriage, they lived together in a home in Malibu along with their three dogs. In May 2016, when they were on a trip in Sumba, Indonesia, Brody proposed to her and they got engaged. After living together and getting engaged, they got married on June 2, 2018. But their relationship did not last long and the couple split on August 2, 2019. Even after splitting up, the couple continued to respect each other. Soon after splitting paths with Brody Jenner, Kaitlynn was found to be dating the famous singer Miley Cyrus. But that too didn’t last long and her current relationship is not yet known.

She is a really successful lady which has been possible through her hard work, effort, and dedication towards it. There is not much information about her financial status but her estimated net worth is about $1 million which would obviously increase after the launch of her new Skincare product brand for which her fans have been eagerly waiting for.