Jovi Nicole Engbino is a Hawaii-born American personality who is a fitness trainer and a celebrity wife. She is the wife of the most popular football player named Te’o, who was famously catfished. He also got famous because of the Netflix show that was released earlier in 2022 based on his true life story. The show was named “Untold: The Girlfriend Who Didn’t Exist.” Manti who was the rising star in football was catfished by a secret online relationship that sent his career and life spiraling. 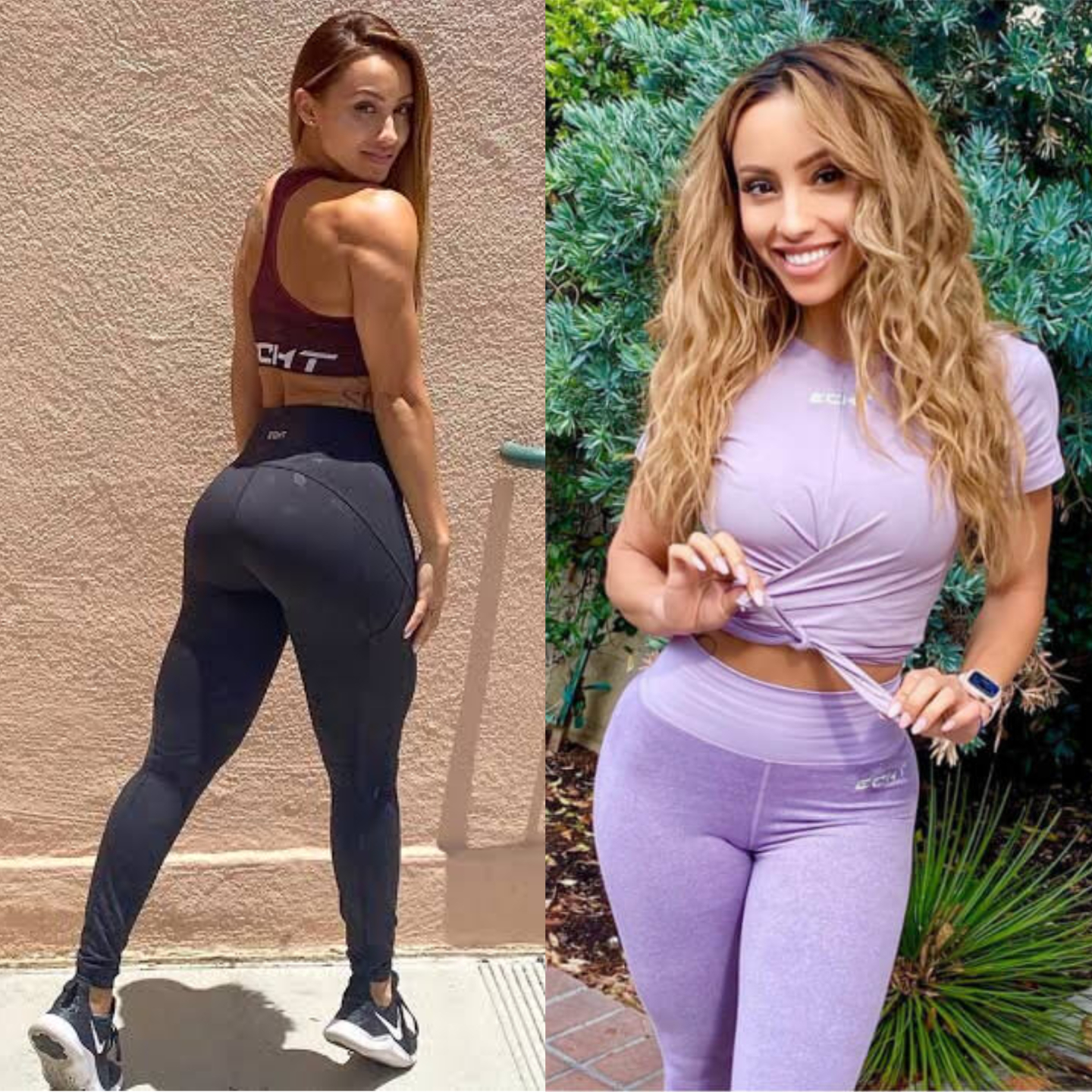 Jovi Nicole Engbino is around 34 years old as of her birth on 14th January 1988. She is a graduate student of Business Administration and Management from Arizona University in 2007. She was born in Hawaii and is famously known for being the celebrity wife of the famous footballer Te’o, whom she met in 2016.

According to the Sun, Jovi was (earlier) working as a sales support specialist. Now, she is known to be a trainee nurse and fitness instructor. The Filipino personality is a personal trainer and beauty consultant. You can find her posting videos regarding her fitness journeys throughout her pregnancy when her first child was born, and her workout on her Instagram videos. According to her bio on social media, she describes herself as the “future nurse injector”. She also describes that she has recently completed her fourth semester at a nursing school.

The Netflix story showed how the footballer was hoodwinked and used to believe that he had a relationship with a girl named Lennay Kekua, who had died of leukemia back in 2012. The story ended when the footballer found that there was no such person and the girl whom he was thinking to be his girlfriend actually died and did not exist in real life. However, the player is now happily married and is all set to announce the birth of his son with his recent loving wife, Jovie Nicole Engbino.

After going through a tragic catfishing incident, Manti Te’o has found true love in the form of Jovi, his recent wife. The footballer and the former Notre Dame star got married to his long-time girlfriend named Jovi Nicole Engbino during an oceanside ceremony in La Jolla, California. He posted the pictures on his Instagram, revealing the wedding on Monday, 31st August 2020. In 2012, Te’o made national headlines when he revealed that he was once in a relationship with Lennay Kekua but in turn, it was revealed that the girlfriend had already died after battling leukemia. Te’o revealed that his grandmother and his girlfriend both died the same year.

He underwent the trauma and eventually could not succeed in the draft that year. He discussed that the infamous catfishing arguably caused him to lose out on the first-round draft pick. However, he ended up being drafted in the second round. This would have caused him millions. Now, Manti and Jovi are the parents of an adorable daughter, Hiromi, who was born in August of 2021. The couple has now announced that they are again going to be parents and this time, they are going to have a baby boy. Te’o revealed the joy of his fatherhood and having a blessed wife to CBS Network saying:

“I am a loving husband, and have a wonderful wife. I have a daughter and we have a son on the way.”

Jovi Nicole Engbino is already getting into the limelight because of her second pregnancy with her famous and moderately rich husband Manti Te’o. She is a known instructor and fitness trainer. She must be earning some amount of money out of her business. However, Manti is a famous American football player who possesses a net worth of around $3.5 million (as per Celebrity Net Worth). Manti is a famous football star who has worked with teams like San Diego Chargers, the New Orleans Saints, and the Chicago Bears during his time in the NFL.