Indiana Marie Ella Massara is a rising American singer, actress, model, and social media personality. She is referred to as one of Kiss FM’s youngest New Next Up Artists. 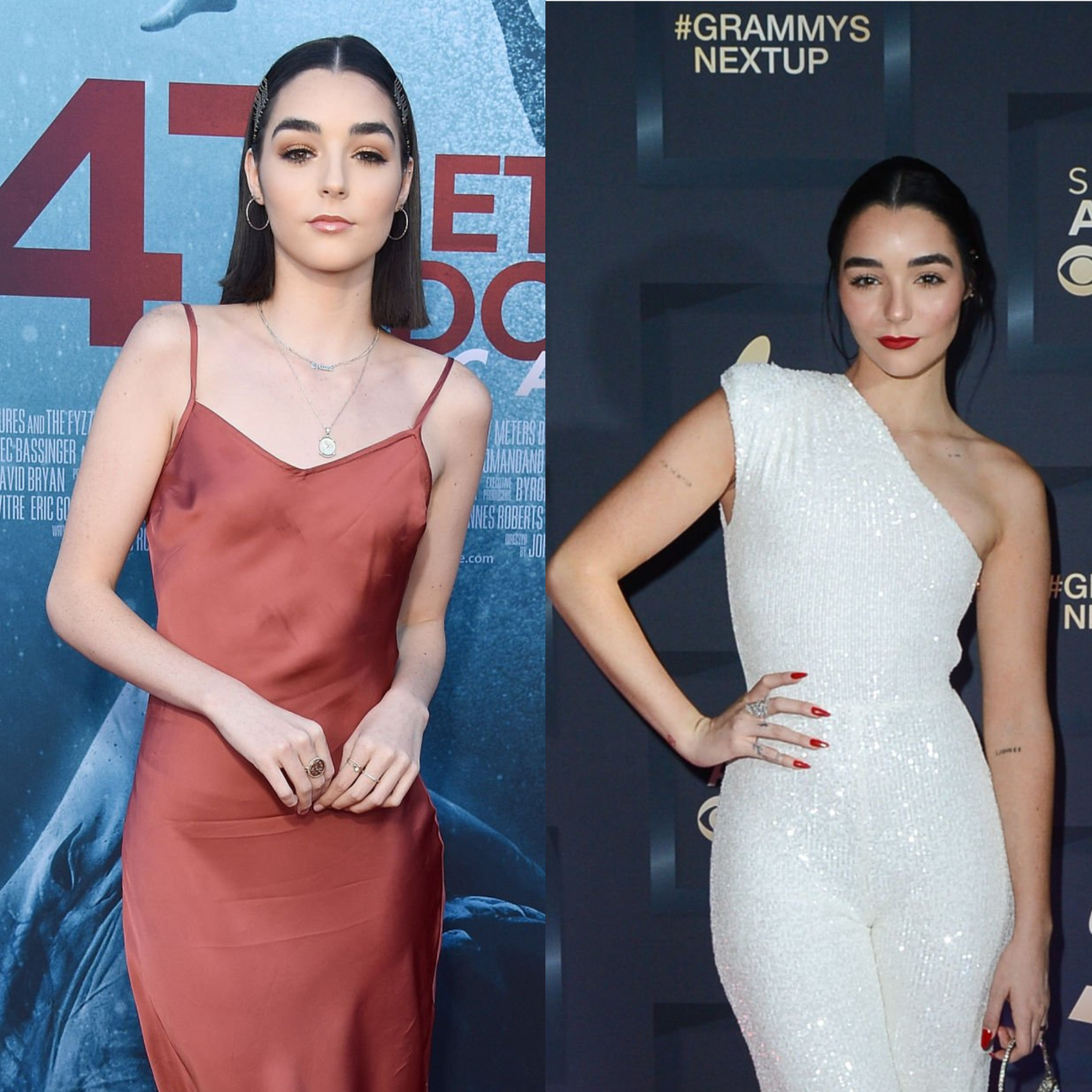 Indiana Massara was born in Coolbinia, a suburb of Perth, Australia. She stayed with her grandparents at first in Australia before her parents, Ian and Julie along with her elder brother, Presley, shifted to Los Angeles, California, so that she could pursue her career in acting. Before making the decision to unite with them, she studied at Mercedes College in the City of Perth. When she was 13 years old, she walked the Los Angeles Fashion Week runaway.

She first released her single “Drama” in 2017 featuring Stoppa. She got quite famous and released several singles in 2018 including, “Smoke in my Eyes”, “Do Yourself a Favour”, “In Your Dreams”, “Apology” where she was featured for 24hrs. In the following year, she released five singles titled “I Think We’re Alone Now”, “That Day”, “Over It” along with Aliyah Moulden and Annie LeBlanc, Red Ruby theme song “Run You Down”, and “Say It Back”. In 2020, she released “Squeeze” which got quite famous on social media. Reportedly, it is known that at present she is working on her first EP. In June 2019, she opened for Bryce Vine, Why Don’t We, and Ava Max at 103.7 KISS-FM’s Kiss the Summer Hello.

Indiana made her debut in the film industry in 2015 by working in four films. She did a short film “Crafty” where she played the role of Kendall; she appeared as Indi in the episode: “Trouble Maker” of the film “Sh!t Happens”; then she landed the role of Sami Conrad in the episode: “Uh…Hi” in the film “Connect”; as Abigail in episode: “Nightcap” of the film “Saturated”. In the year 2019, she starred as Britney in the episode: “Welcome to Hell, Sickos!” of an American television sitcom “Single Parents”. She also did various web series such as in 2017, she landed the main role as Rooney Forrester in the series “Chicken Girls”.

In the same year, she did another main role as Rooney in the series “Attaway Appeal”. In 2018, she appeared as the same role in the Brat film “Chicken Girls: The Movie”. She also worked in a digital network “Brat Chat” as a host alongside Darius Marcell. Later, she appeared in the episode: “Happy Birthday” of the teen drama series “Total Eclipse”. In 2019, she appeared as Rooney in three series namely, “Brat’s Happy Death Day 2U”, episode: “A Different Day” of the series “Stuck”, and “Intern-in-Chief”. In 2020, she landed the lead role as Rooney in the miniseries “Rooney’s Last Roll”. Reportedly, one of the upcoming projects is the feature film “Mayfield’s Game” where she is all set to cast as Paige.

The endearing personality is popular on social media having millions of followers. She has approximately 1.9 million followers on Instagram and also owns a Twitter account having more than 412.8K followers. She also runs a self-named YouTube channel having 414K subscribers where she uploads her music videos.

Despite being successful in her career, Massara has never disclosed information regarding her personal affairs. She is quite close to her friends and often posts pictures with boys but it is difficult to identify her relationship status.

Indiana Massara has become one of the leading stars due to her adorable looks. At an early age, she is living life on her own terms and is having a lionized life. Her net worth is estimated to be around USD $300 thousand.