Gregory Itzin, in full, Gregory Martin Itzin was an American personality who died at the age of 74. He performed various roles in television series, films, and theater. He was best known for his particular performance in the action thriller series called 24, where he played the role of U.S President Charles Logan. 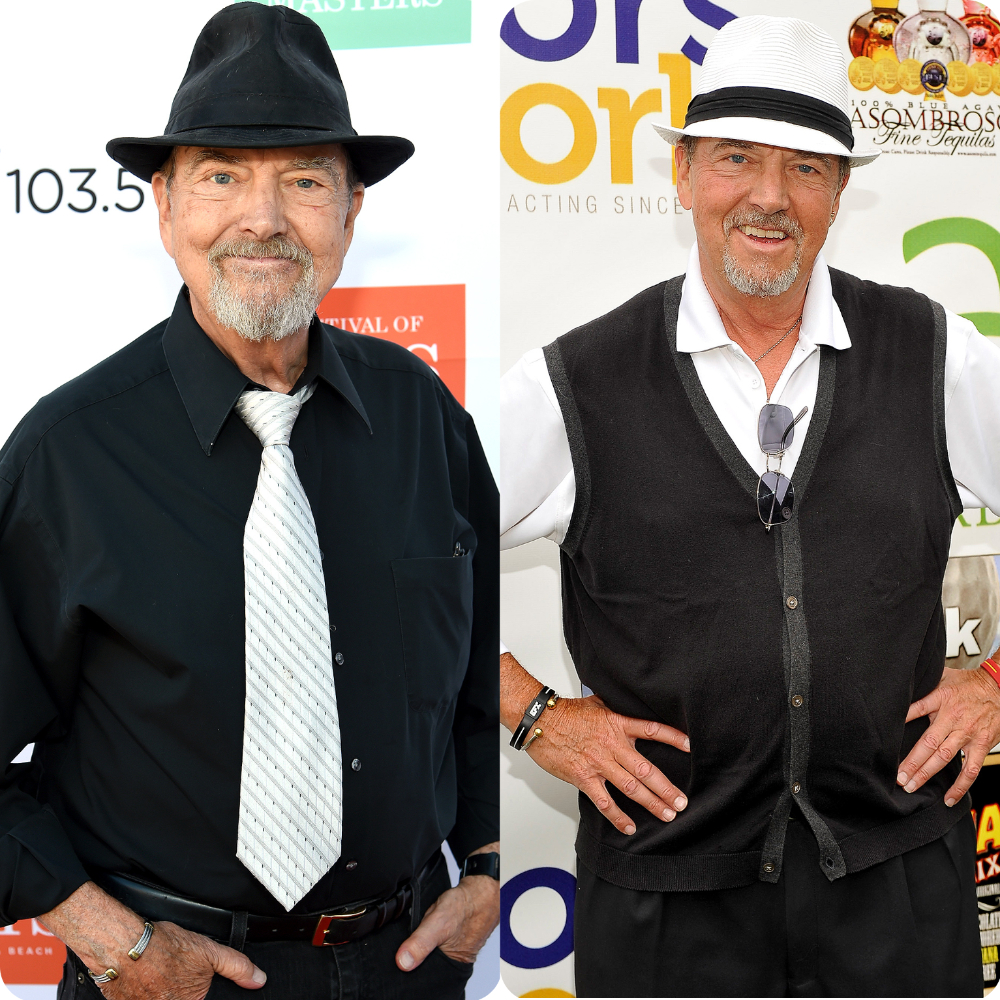 Gregory Itzin was born on 20th April 1948 making him 74 as of 2022. He was brought up in Washington, DC by his loving and caring parents named Evelyn Loretta (née Smith) and Martin Joseph Itzin. He was very young, probably reading in 6th grade when his family moved to Burlington, Wisconsin, where his father held the position of mayor. Since childhood, Itzin intended to become an actor, therefore he went to become a theater actor and started receiving training at the American Conservatory Theater in San Francisco. After receiving his education in theaters, he got various opportunities to work across the country. It is known that he died at the age of 74 because of the complications of emergency surgery.

Gregory appeared in more than 100 television roles performing in different characters and starring in different minor or major roles. He also appeared in guest roles in television shows like MacGyver’s episode “Final Approach” (1986). Itzin also received a Tony Award for his outstanding performance in the play The Kentucky Cycle, which won the Pulitzer Prize. He also had a few small roles on the screen like The A-Team episode “Wheel of Fortune”, where he played the role of Howard, an accountant at the casino.

In 2005, Itzin joined the cast of 24 and worked till its fourth season in recurring roles and portrayed the character of Vice President Charles Logan. After the season, the character in the story expanded and became the leading figure in the storyline. He also received Emmy nominations for the category of Outstanding Supporting Actor in the Drama Series. In reality, he did not give any auditions for the role but auditioned previously for the second season, so he was very much aware of the tactics and the rules of the show.

Despite this major role in 24, Itzin also appeared in other roles and television series like Night Court, Matlock, Diagnosis: Murder, Beverly Hills, 90210, Judging Amy, Boston Legal, CSI: Crime Scene Investigation, The Pretender, and many other short-lived science fiction series like Firefly. He received the limelight after he performed the role of John Ashcroft in the 2003 television movie DC 9/11: Time of Crisis. He also had a guest appearance on one of the series on Disney Channel called Hannah Montana, where he portrayed his role for two seasons named Test of My Love and appeared as the billionaire whose son had a romantic relationship with the featured character Miley.

Gregory also appeared on the stage and worked while traveling across the country. He had a major contribution to playing various roles for the Matrix Theatre Company in Los Angeles. Gregory performed an award-winning role in the production of Waiting for Godot, The Homecoming, and The Birthday Party. He received various accolades and awards or honors for his various performances on the stage and got nominated for certain categories for the Tony Award and Drama Desk Award.

Itzin worked in Fear and Loathing in Las Vegas, where he portrayed the role of Mint Hotel clerk, who looked and sounded like the actor McLean Stevenson on M*A*S*H. He played the most-watched and critically judged role as a psychiatrist in the Lindsay Lohan thriller called I Know Who Killed Me.

Gregory Itzin was a happily married personality and had a relationship of around 4 decades with his only wife Judie until his demise. The family settled in their dream home in 1979. The couple was blessed with two adult children named Wilkin and Julia Itzin.

Gregory passed away at the age of 74 and the news of his death came on social media on 8th July 2022. The news of his death was announced by the executive producer of the series 24 on Twitter, on Friday, 8th July 2022. The executive named Cassar described Itzin as the most talented actor and an honorable personality with all-around great going behavior. He showed his condolences to the family and friends and wished Itzin to be in love and rest in peace.

Gregory Itzin had his professions in the lines of theater, television, and films. He worked in more than 50 films, and more than 100 television series and also worked hard for the stages across the country. Before his demise, he had a long career in the acting profession since the beginning of the 1970s and must have collected a net worth of around $10 million.