Erin French is an American personality who is living her life with a restaurant called The Lost Kitchen, a website with the same name where she deals in kitchen tools, aprons, appliances, and other small products belonging to the kitchen like cloth, dusters, Pantry, Table, Kitchen accessories, overnight staying rooms, rental cottages, etc Despite holding a business of kitchen and restaurant, she is also an author of two books- Finding Freedom and the Lost Kitchen. She is holding a very small family with her second trial of marriage and her only son Jiam from her boyfriend. 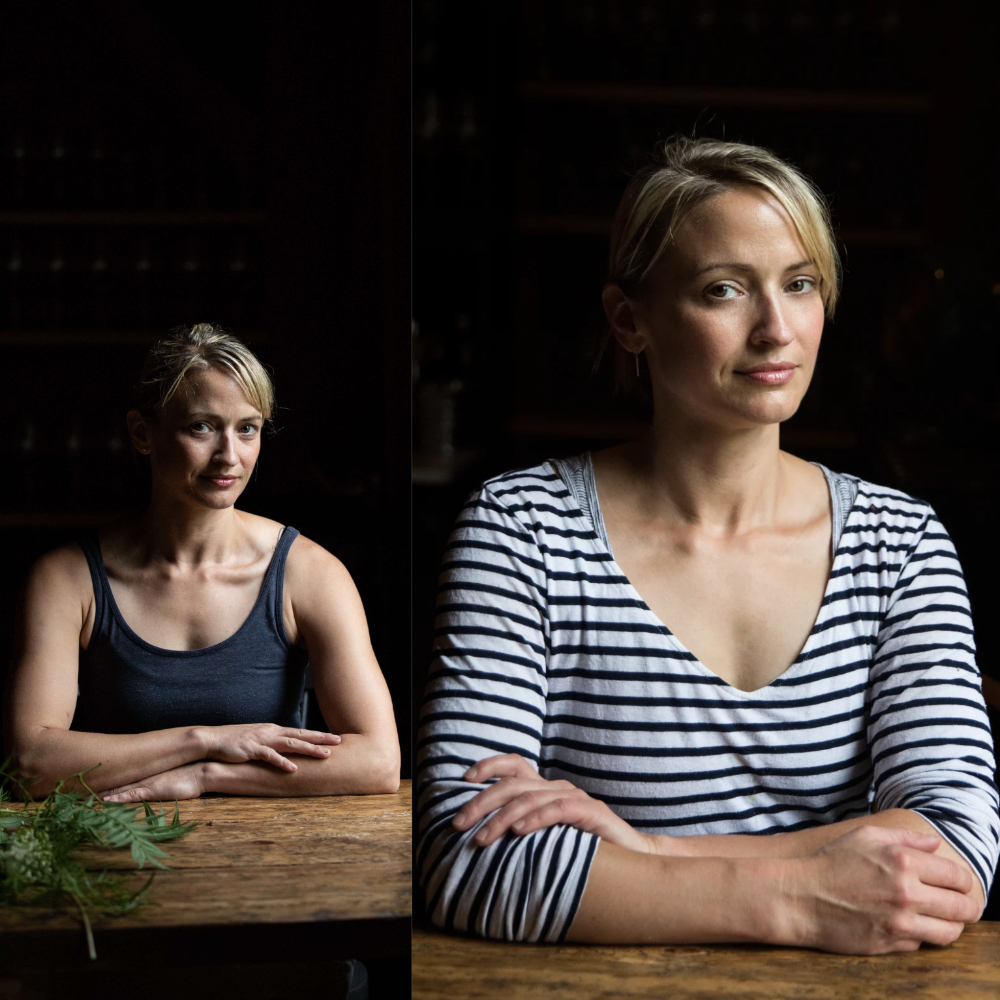 French was born in 1981 and raised in Freedom, Maine, where she learned this simple pleasure of making thoughtful food with the importance of gathering for a meal. The way she garners the food, give the taste of delicious bits, allows the guests to gather in her small and worthy restaurant, and helps new friends to find new ways to garner new food habits- all have given her immense attention in the outlets such as The New York Times, where she published her piece and it was ranked one among the ten most wonderfully read articles in the food section. She has also been recognized by other newspaper and media outlets like Martha Stewart Living, Wall Street Journal, Boston Globe, and Food & Wine. Erin French is now 36 years old and (in her adolescence) went to Northeastern University in Boston to complete her education but came back home after two years after she found that she had been pregnant with her boyfriend’s child.

She is a well-known chef in Freedom, Maine, and is holding a 40-seat restaurant called The Lost Kitchen. Her restaurant has earned the titular name in TIME Magazine’s World’s Greatest Places and has also been ranked as one of “12 Restaurants Worth Traveling Across the World to Experience” by Bloomberg. Despite holding the business and the ownership of an author of two books, she is also a TV personality as she appeared on various channels demonstrating and talking about her business and kitchen work. She has been invited by channels and shows like- NPR’s All Things Considered, The Chew, CBS This Morning, and The Today Show- to talk about her stories of life. Besides, Erin was also featured in one short film made by Tastemade in partnership with L. L. Bean. The film earned a James Beard Award and Erin’s cookbook called The Lost Kitchen earned the name in the industry as one of the best cookbooks by The Washington Post, Vogue.com, and Remodelista. Her book has also been nominated for the James Beard Foundation Award.

In 2013, she knocked on the doors of rehabilitation centers and got herself clean but her fight over small things was not still over. When she returned home after two weeks of treatment in a rehabilitation center, she saw her husband taking over the charge of small things like the restaurant, the locking system of the restaurants, and the son Jaim. She filed for divorce and had to face the battle with her husband over the custody of her only son. However, she earned joint custody and started cooking for people again. Most recently, she is connected with her new husband Michael Dutton, who is a media executive and whom she met on match.com and later got married to in 2018. She now feels supportive, and healthy while being in the relationship with her new husband.

Erin French became pregnant with her boyfriend’s child at the age of 21 when she was still in college studying medicine. She felt upset and ashamed and went to her mother to convey the things to her. Her mother, being one of the supportive personalities, said that it would be a joy to raise a kid. French raised her son Jaim and became a single mother. Meanwhile, she started making food in her mother’s kitchen. She fell in love with kitchen work and got married in 2010. During her marriage, she started calling her friends over dinner nights in their apartment nearby Belfast. She started establishing elegant behavior, sharing thoughts over the table, and helping people to meet together. Soon, her dinner nights and get-together rose to popularity and she reached the state where she opened her own restaurant in 2012. It was an immense success that attracted a lot of attention from the ordinary public. On one hand, Erin was growing her restaurant business, on the other hand, she was being fooled, dumbed, and was being made a foolish emotional personality by her husband. During that time, she went into depression and started taking medicines for her anxiety. Soon, she became addicted to her medicines.

Erin French is holding a profession in different lines including authoring, kitchen restaurant, making dishes and food, selling the kitchen tools and pantry, and is also being telecasted in the television short film. Surely, she is earning a good income because of her only kitchen work and her estimated net worth is somewhere around $5 million, giving her enough name and fame in the industry.