Edward Owen is the friend of Camille Vasquez who is a household name in the country today. Seeing the chemistry between Johnny Depp and Camille Vasquez sparked the rumors about whether the couple is dating together or not. But on Thursday, June 2, 2022, Camille Vasquez silenced everyone and kept quiet from the public after she was caught dating her recent boyfriend named Edward Owen. While Vasquez was initially unable to answer the public’s doubts about her relationship with Johnny Depp, now, given the casual moves between Vasquez and her recent boyfriend Edward, it can be said that nothing exists between Depp, 58, and Vasquez. Vasquez and her recent toy boyfriend Edward were caught driving a car together. The pair were captured by the media, asked a few questions, photographed and later headed for the airport. Reporters tried to ask the question about their relationships and all, but the lawyer went to the next destination and got into the car. 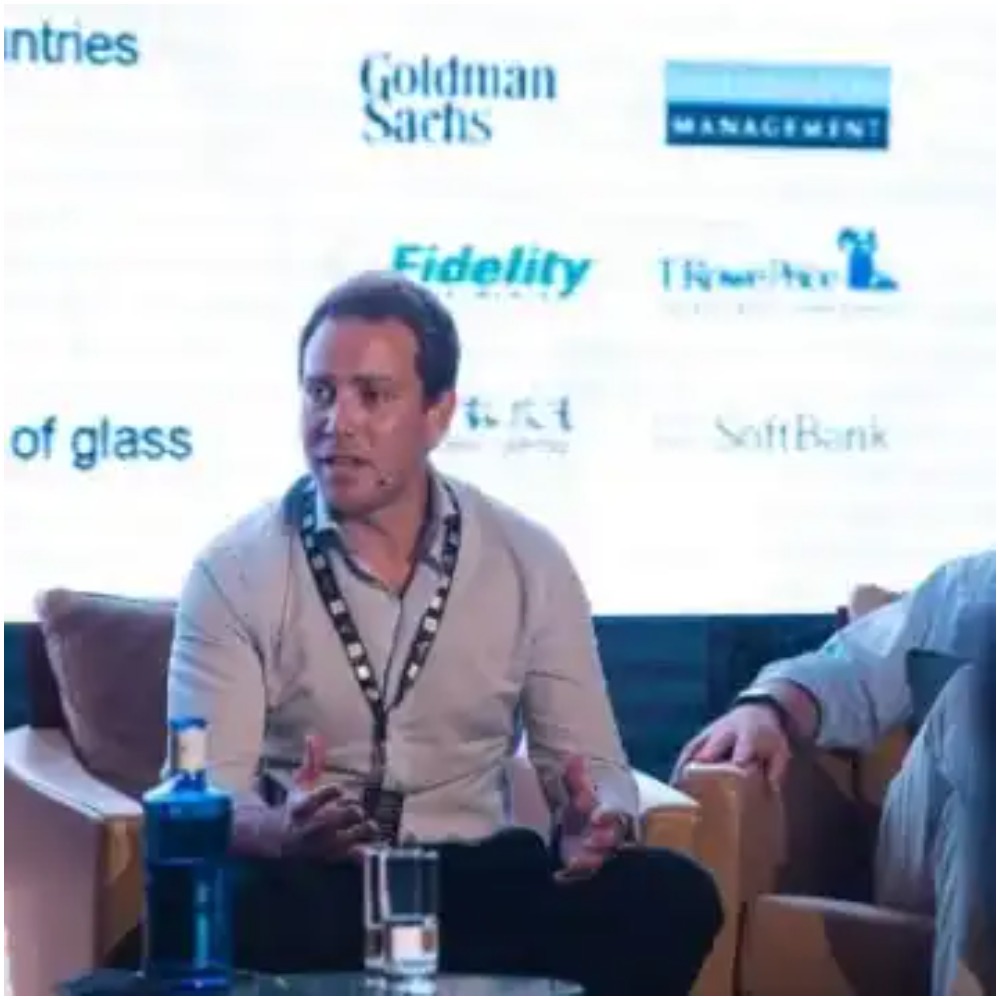 Born in London, Edward Owen was born in 1984. He obtained his Masters in Arts (MA) majoring in history from 2002 to 2005. He later attended the same university, the University of Cambridge, where he obtained his other degree of Master of Philosophy in Real Estate from 2005 to 2006. According to his LinkedIn profile, he obtained his certification in the INSEAD Executive Management Program.

According to his LinkedIn profile, Edward started his professional life in August 2009 when he was first hired as a Management Trainee at a Shanghai-based company called John Swire & Sons (HK) Ltd. He extended his job in China from 2009 to 2012 ending in September. He gave 8 years of his life to Swire Properties, where he held various positions in different countries, states and cities. At the company, he has served as a Manager in Miami, Portfolio Manager in Chengdu, China, Development Officer in Hong Kong, Portfolio Officer in Beijing, China and Development Officer in Shanghai, China. After working at Swire Properties, he moved to another position at WeWork, where he is currently pursuing his profile of Senior Director in Real Estate and EMEA New Markets.

Edward and Camille Vasquez are said to be a power couple, according to English media, and they are said to have met for the first time in November last year. The couple were then in London, at the swanky gastropub The Cow, according to the Daily Mail. According to the sources, they are said to be currently living in their newly made relationship. Camille was visiting the US for the trial in Johnny Depp’s case and she planned to visit her boyfriend in the UK once the case was over. The couple has recently been living in a long distance relationship and both are known to be high flyers in terms of their respective careers. Although Edward manages his senior director position at WeWork, Vasquez is now the well-known personality after Johnny Depp’s case, as she is an associate working for the law firm Brown Rudnick. Based in Orange County, California, Vasquez specializes in litigation and arbitration. She used to be involved in defamation cases, such as those of Amber Heard and Johnny Depp. Camille Vasquez was once called “One To Watch” by the top lawyers in America for the years 2021 to 2022. Currently, she is getting several offers from various Hollywood celebrities regarding Johnny Depp’s case and with the offer of more cases, according to the reports.

Edward Owen is now the well-known friend of the famous lawyer Camille Vasquez, who handled the defamation case of Johnny Depp. It is certain that Edward earns a lot of money through his various positions in the line of management and directorship. According to the reports, he holds a high profile management position at WeWork and has been working for a London, UK-based company since November 2017. Edward could certainly make a net worth of about $5 million.