Barclay Brown (Golfer) is an English personality who is famously known for his golf profession and originally belongs to Sheffield, England. He is known to compete for the Stanford men’s golf team and most recently, he is attending Stanford University. It is said that the golfer began playing at a very young age in his teenage period, played for England’s U16 teams in 2015, and took home the Scottish Boys’ U16 Championship in 2016. Additionally, he has also won the title of 2018 ISGA National Finals and Carris Trophy- which is given to the English Boys Under 18 Open Amateur. He also represented England at the Junior Orange Bowl in Florida, making the nation feel proud of his name. 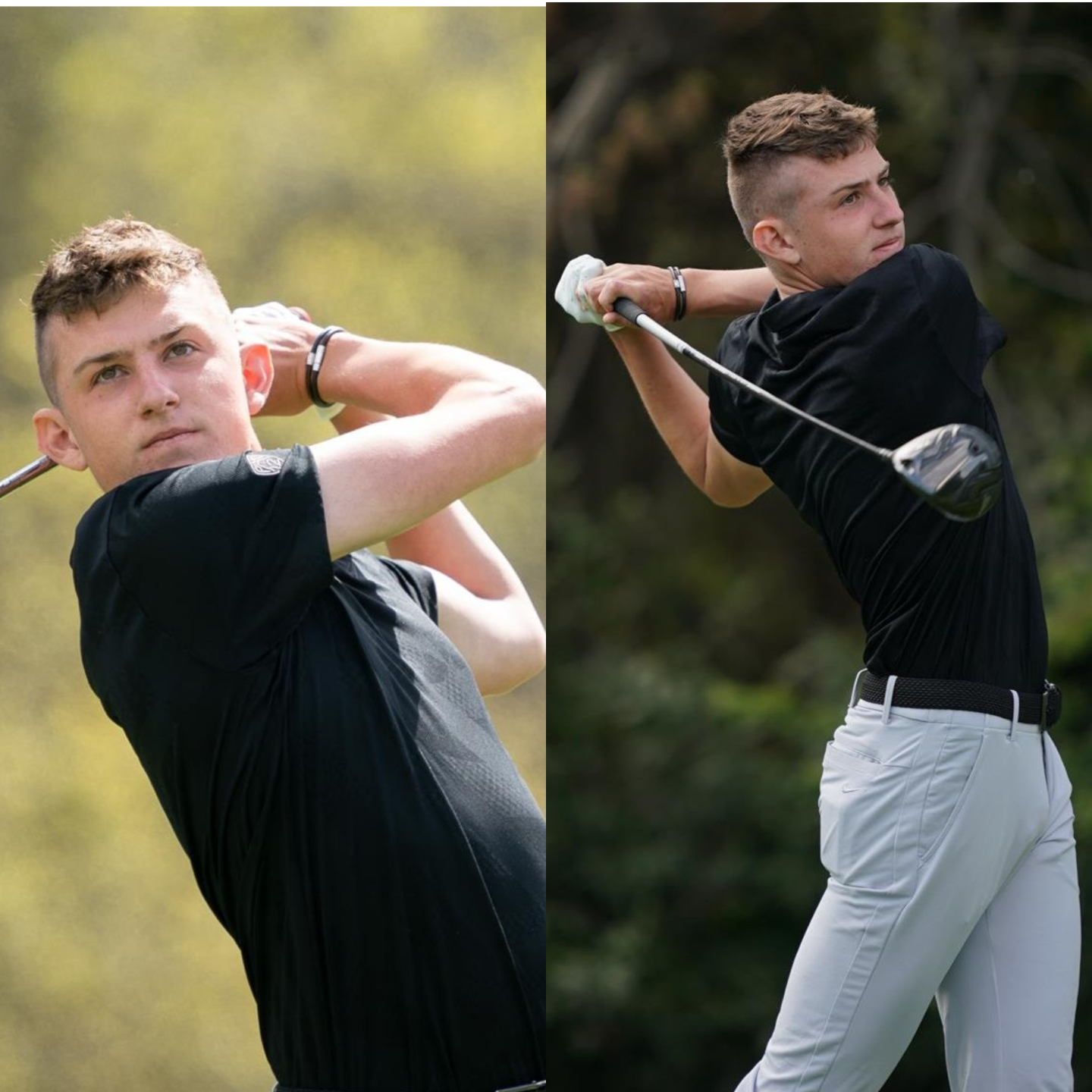 Barclay Brown was born on January 23, 2001, in Sheffield, United Kingdom. His loving and caring parents named Seb Brown and Jayne Brown. The athlete has posted many pictures of his parents on his Instagram feed but has not given the tag name to the parents, concluding that either the parents are hiding their identities or they do not have social media. It is known that Barclay shares his childhood with his older brother named Elliott Brown who appears to be active on Instagram with the account @brown.e14. He is fond of posting events of joy, happiness, and the warmth of togetherness with his family and friends on his social media. Also, Barclay was an attendee of the Birkdale School high school, where he not only played golf but also accomplished badminton, soccer, and tennis games. Barclay is known to be a member of the Hallamshire Golf Club. While playing for the club, he met the recent U.S. Open Champion Matt Fitzpatrick, and Fitzpatrick’s brother Alex. Barclay partnered with Alex for the event of the 2021 Walker Cup team. During the time, the pair gained limelight and Barclay gained his place in the field while having a dominating performance at Final Qualifying at Hollinwell, where he gained a medal as the major honor for the three strokes. During that time, Barclay said that it was Fitzpatrick’s success at Brookline that inspired him for this particular performance. He said that when he watched him during the game, he was unbelievably marvelous playing at the U.S Open and it was incredible to watch the person.

Barclay is currently holding the rank of 46th in the world amateur golf ranking. While playing for the event 2021 Walker Cup and partnered with Fitzpatrick in team play, where Barclay made the record of 1-2-1. He also made his advance appearance for the quarterfinals of the 2020 Amateur Championship at Royal Birkdale in England, where he recorded the shot of 70-65 and was highlighted as the co-medalist at the 2022 Amateur at Royal Lytham, where he was knocked out in the first round. Barclay has also remained the winner of the 2018 Carris Trophy winner. He was the 2018 Carris Trophy winner (English Boys’ Open Amateur Stroke Play Championship).

Barclay is committed to playing golf for Stanford University, where he is pursuing his studies in economics and has yet to remain for two years to finish his degree. He played and became the runner-up at the Pac-12 Championships and the NCAA Stockton Regional and also won the 2021 Cowboy Classic, finishing at 14-under and becoming one of the top 8 10s while scoring an average of 71.71 at Stanford University. He has earned the honor of being named All-Pac-12 Second Team (2022), All-Pac-12 First Team (2021), All-Pac-12 Newcomer Team (2021), PING All-Region Team (2021), Two-time Pac-12 Academic Honor Roll (2021, 2022), and Srixon/Cleveland Golf All-America Scholar (2021).

Barclay Brown is partnered with his long-time known friend and girlfriend named Abigail Heywood, with whom he posted the first post on his Instagram on 28th November 2021. The pair appears to be together for a long time and Heywood has made her Instagram account private from the reach of the ordinary public. However, she is available with the user name @abiheywood with various shared pictures and posts with Barclay.

Barclay Brown is currently pursuing his studies in economics and is playing for Stanford University. Although he has earned lots of honors, accolades, or awards, surely he would be earning good prize money because of his multi-professional talents except golf. He played soccer, tennis, and badminton during his high school days but chose to become a professional in golf only. Also, he belongs to a well-educated and supported family with great support for his emotional and professional life.